Lee Daniel’s “The Butler” – A Defining Film For Our Generation 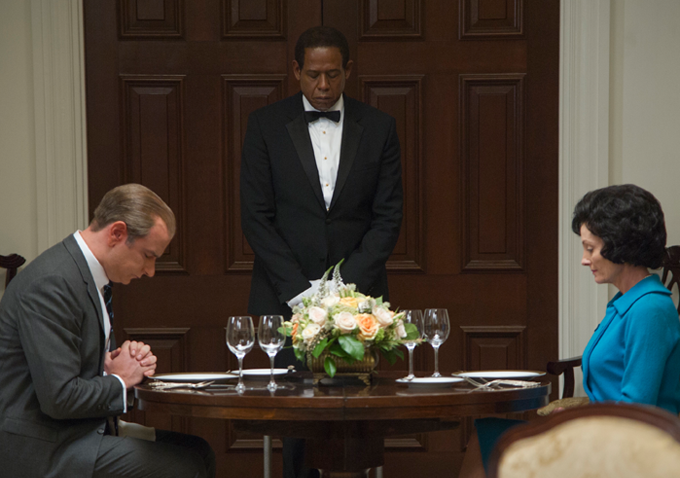 Forest Whitaker in The Butler

This film is about a family and their lives, chronicling the Civil Rights movement for African Americans ( and really all minorities), as it  weaved its way through a convulsive journey that shook our country. In a relatively short time period, this movement validated that in America it is possible to affect change.

Based on a true story of a White House butler, who served eight Presidents, witnessing from his start as a sharecropper to being invited to the Inauguration of President Obama.   The main character , Cecil Gaines, played masterfully by Forest Whitaker, is the film’s heart and soul.  Through his eyes and his dignity, he gave the audience the feel that those that served as domestic help from that community forwarded the movement in such a subtle way. They are collectively heroes in their own right. 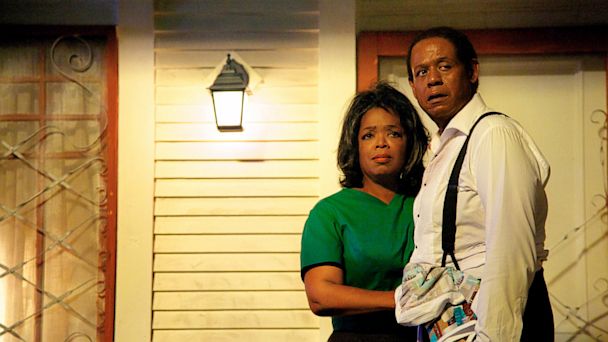 Oprah Winfrey and Forest Whitaker in The Butler

Whitaker inhabited his role and puts in one of the best acting performances I have seen in a long time.  Oprah Winfrey also turns in a wonderful performance as his willful, alcoholic, smoking wife.  You really see Gloria ( the character) and Oprah disappears into her and becomes her.

David Oyelowo who plays one of their sons also is brilliant.  The movie is also about Father and Son relationships marked by the differences in generations and also experience.  Some of the most powerful moments in the film is given by Oyelowo.

The scenes of the worst of civil rights violence is juxtaposition with Cecil’s own life and experience.  The film displays the racism that existed in multiple corners. You also see the depiction of a wonderful African American family that theme touch their lives throughout the years.

You will find Lee Daniel‘s the Butler to be riveting, humorous at times, and most of all emotional .   It is truly an American story.  It is about America.

It reminds us of the hard work it took to get what we have now and helps us ponder what we still need to do.

In one of the final scenes in the movie, Cecil takes Gloria to see his birthplace in the sharecropper farm where he experienced some of the worse atrocities of his life.  It was literally that post civil war world, where many African Americans were treated a little above slaves. These were America’s concentration camps that went on for many years.

It is the must see movie.