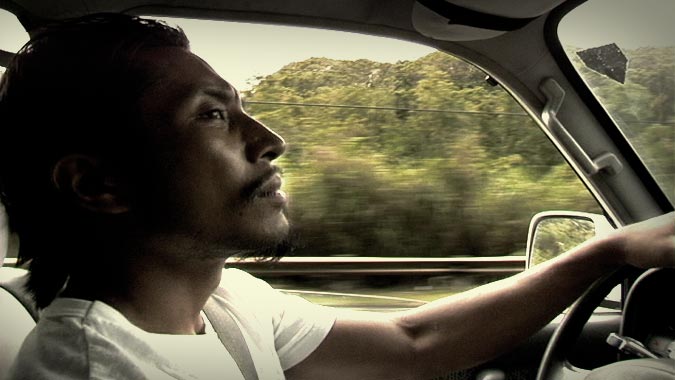 My youngest brother, Tim, sent me the URL to a website of an independent film called Shiro’s Head (http://www.shirosheadthelegend.com/shirosheadtrailer.htm).  First of all, this is one of the best sites that I have seen on the development of an independent film. I was able to navigate through its pages and really feel the heart, soul and commitment of this team of filmmakers. Don and Kel Muna and their creative team and film crew should be commended because based on just what I see; this is a film to watch when it is released.  The images and the storyline is compelling. 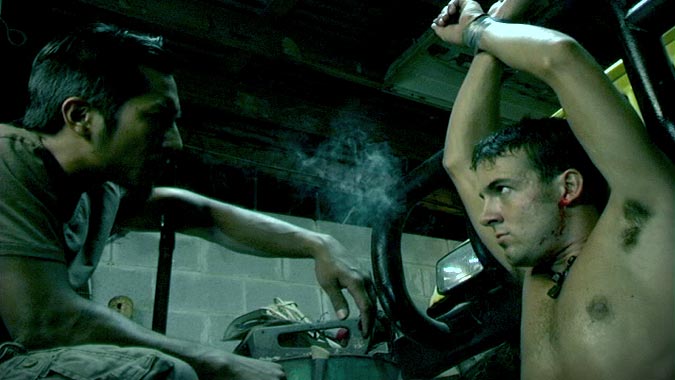 Guam has always had great storytellers but to see this level of quality come out through the magic of technology is wonderful.  This truly reflects the artistry of Muna and their team. What is amazing is that they have taken relatively inexperienced actors and pulled it off.  It is true independent film-making at its core. Its purity is refreshing in this age of commercial packaging. This alone wants me to advocate its wide distribution. 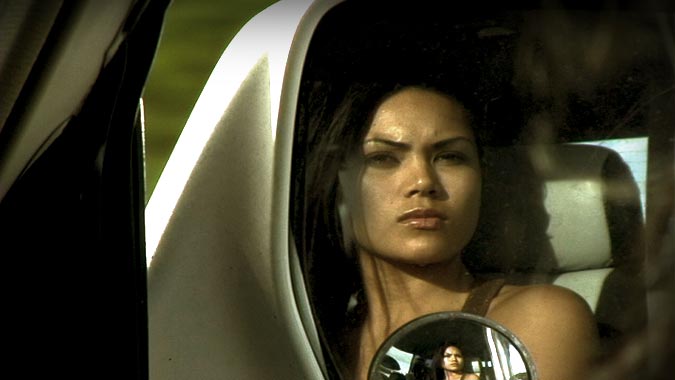 Here is a synopsis of the film directly from their site:

A modern part of a forgotten history, “Shiro’s Head” takes us to the Pacific island of Guam, USA where outcast Vince Flores (Don Muna) struggles to come to terms with his family’s history of secrets and a dark past of his own. Shunned from his family for the death of his father, his attempt to reconcile causes his family’s past to catch up to him for the last time. Based on a universal theme of family, faith and forgiveness, “Shiro’s Head” features a talented cast of unknowns including a unique setting with a character all its own.

Shiro’s Head is the feature film debut produced, written and directed by brothers Don and Kel Muna. Their screenplay is adapted from their original short story entitled “The Legend of Shiro”. Shot entirely on location in Guam, USA, the island naturally sets the framework for circumstances of life in a small town. “Shiro’s Head” is a do-it-yourself, independent production with associate producers Jennifer Davis, Naomi Castro and Michael Muna.

The soundscape of the island comes to life with original score by the Muna Bros. interwoven with original music by Brandon Mayer, Rebel Lion, D.U.B., Brandi Jae, By Blood and more.

The film is in post production.   Be on the lookout for it and make sure you see it.  This movie looks like it will be a memorable one.

Make Your Own Movie: http://www.whygotofilmschool.com/