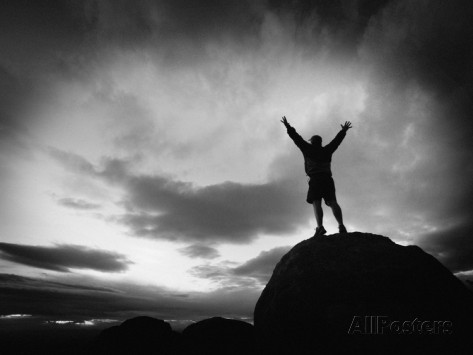 In a few hours,  we will be welcoming the new year here in San Francisco.  Looking back at 2015 , it makes me ponder what would really make 2016 a good year.

At the onset of 2015, I had the same aspirations for a great year.  Little did I know that it would mean me breaking up from a relationship, leaving a permanent job to try to find something else. I did not know it would also be a year where five people close to me would pass  away.  There was only one who I knew that death was coming.  The others were total surprises and shockers.

World events led to the introduction of a more large terrorist threat and a wave of shootings in America in schools and in public area. Our sense of safety disappeared.

Weather and natural disasters found their way to many areas of the world as the effects of global warming continues to wreak havoc.

Milestones especially in terms of human rights and LGBT equality found its way to be declared by the Supreme Court to be for all citizens no matter sexual orientation. Transgender rights are finding a path to fruition both in law and in the hearts of people. Advances in technology and medicine continue to come at fantastic speeds.  Healthcare for all Americans finally was provided.

We landed on a comet and are now finding our way to a mission to Mars in the near future.

But these changes have not come with resistance that has emerged fully as divisive in both pulpits and presidential election debates.  Discrimination against the LGBT continue to hear larger voices from some sectors that espouse religious reasons and resulting in some of the most hateful language that has come out in the name of God.

Rights of women continue to be challenged in the form of the loud voices against the right to choose.  Government officials are being lauded for disobeying the law because of their warped loyalty to God only masking the most unchristlike behavior.

Fear has gripped a nation built on immigrants with policies that center on disenfranchising minority and non-christian candidates for citizenship.

So 2015 had highs and lows.  Any resolutions seem weak against the forces that came about this past year.  But that is true with every new year.

The truth is that we will never be able to control what life brings us each year. What we can control is how we improve ourselves individually.

If each year we would become a little kinder,  less judgmental, more compassionate and show more love , 2016 will be a better year no matter what challenges lie ahead.