West Beverly High is still there but a whole new crop of kids have just started the week of the new school season there. It is also 2008.  Brenda, Brandon, Kelly, Dylan, Steve, Donna, David and Andrea are all gone and grown up.  In fact Kelly ( Jennie Garth) is a school counselor now at West Beverly.  Things sure have changed at zip code 90210. 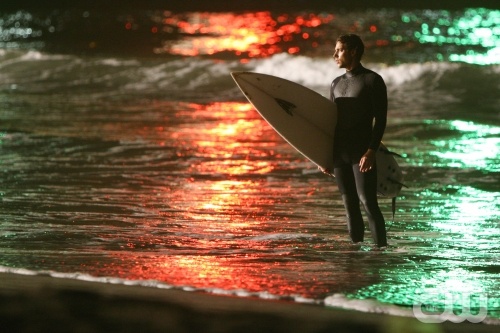 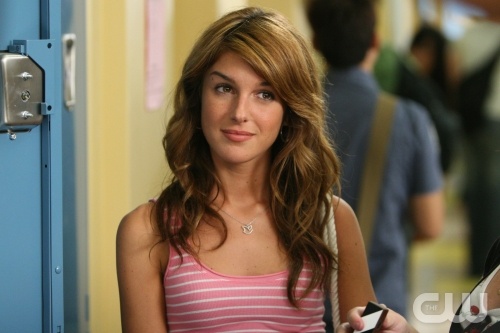 Harry takes on the job of West Beverly’s Principal.  You can imagine what happens when Kansas culture tries to mix in with Beverly Hills culture. 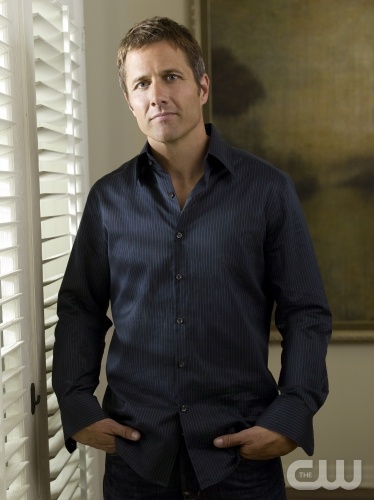 If the first episode is any indication, 90210 is certainly on its way to be much better than the original 90’s version Beverly Hills 90210.   The writing and plot lines are already a knotch above the original. Shenae Grimes is likable and believable as the transplant from Kansas thrown into the wonderful city of Beverly-OZ!  Tristan Wilds brings a sincerity into his role as an adopted son. He and Grimes play well against each other as a brother and sister. 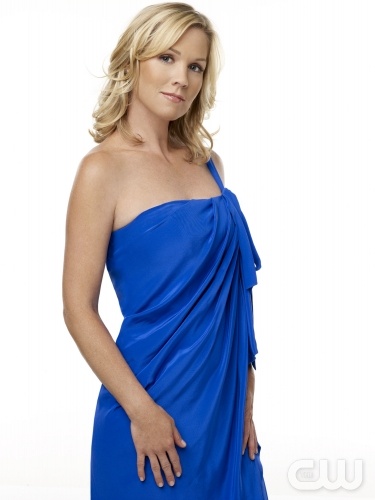 Rob Estes and Lori Laughlin are graduates from former soapish dramas and with Jennie bring a connection to similar shows from the last decade. Shannen Doherty and Joe Tata ( from the Peach Pit) even show up. 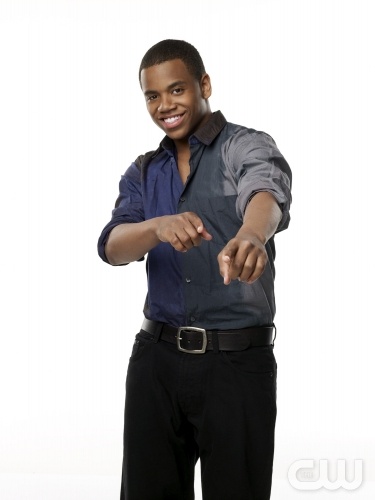 Jessica Walter is hilarious playing Shenae and Tristan’s grandmother. She adds the perfect comedic relief and is brilliant in her role.

The show is edgy but still very down to earth.  90210 is improved and even better than before!