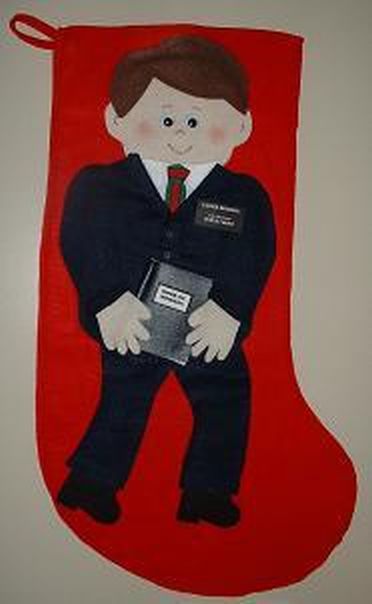 The holiday season is in full swing and it really has been a time of reflection for me.

Like some Dickens novel, the story of our time is laced with cynicism and pessimism.  It is a time of distrust and a time of huge chasms in our society and in our world.  Unlike a novel, that can be closed and placed on a shelf, we are bombarded every hour by the darkness of our time through TV, radio, and newspapers. It has seeped into our conversations, consciousness and every day life. In some ways we have become a collective Scrooge.

Hate and fear pervades, making violence the solution to any disagreement.  The economic downturn has stripped us off our financial security. The individual’s worth is lost in bigoted categorization and simplistic definitions making justifying unfair actions against groups of people easier to implement.

What makes it even more diabolical is that this justification is often laced with Crusade-like misdirected religious, hypocritical zealousness. Self righteous causes have emerged claiming that their actions bring peace and goodness. In reality, their efforts have only intensified what is truly evil.

The end result is that we lose hope as a group of humans and even as individuals about the promise of life and happiness.

I must admit in many ways I have allowed myself to be affected by these purveyors of gloom.  However, like the Christmas Carol, figurative ghosts have visited my thoughts and I feel like a new man in many ways.

One of these ghosts has come back to me in form of a memory of when I was a young man, believe it or not, a Mormon Missionary.

Many years ago, I was living away from home during the holidays and I was involved in voluntary service work as a missionary for the Church of Jesus Christ of Latter Day Saints – The Mormons. I was caught in a cycle of self-pity and found myself resenting where I was at – Paducah, Kentucky, even if it was for a good purpose. I had severe homesickness.

I was originally from the island of Guam where my Christmas mornings where greeted with warm tropical breezes and big family gatherings. I missed my mother’s cooking of island foods like red rice, chicken kelaguen and latiya.  I felt the warmth of the love of my family. I missed the warmth.

This Christmas morn in Paducah was a very cold, wintry day when the icicles clung on to rooftops like spears teasing to break and plunge down swiftly to anyone passing under them, I was especially feeling down. The cold wind ignored my protective covering of overcoat, scarf, cap, gloves and sweater… and simply penetrated to my skin. My body shivered and my heart was cold.

My missionary companion and I drove our car on the icy roads with snow piled up on the banks dirtied by the oil and grime of passing cars. The skies were grey and overcast. It was gloomy.  This was so different from my island home.

We made it to the Paducah Baptist hospital.  My companion reminded me to make sure I brought my back pack with all the items for the patients.  We also had a boom box with Christmas music from the Mormon Tabernacle Choir to play.  We planned to read the Christmas story from the New Testament to them. 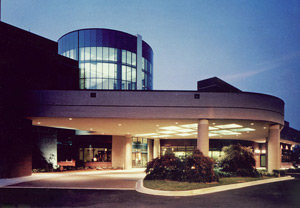 We met with the staff and started our visit with patients in the hospital.  I can still smell the baked goods we brought from the Relief Society (Women’s Church Auxiliary) for the sick who to spend Christmas in such a not so merry place.  I still can see the hospital walls which were stark, covered with that unfeeling white coat of paint.

After visiting with a couple of patients, I entered this room where a lady laid in her bed. Her face was puffy and there were large bruise like marks on her eyes and cheeks.  I went to set the baked goods on the movable tray that sat next to her bed which still had one of those juice boxes with the straw on it. As I was placing the items on the table, she reached out and touched my hand. I turned around to see her gazing tearful eyes. She thanked me for visiting her.

I sat on a chair close to her bedside.  I set the boom box down and then read the story of the birth of Jesus.  I then played the song Silent Night.   When the song was completed, she continued to hold my hand and she told me of the horrific beating she took from her drunken husband the evening before in their home. It was not the first time such a thing had happened to her. He was in the local jail.

Whatever self pity I had in my heart, as a result of my homesickness, dissipated as I was caught up in the feeling of empathy for this woman. I sat there for an hour.  I mostly listened.

She squeezed my hand as we said our goodbyes. I left the hospital with feelings of humility. My troubles seemed so trivial.  The winter air caught my breath as I walked through the hospital doors to the outside…and the snow sparkled.  My heart was full because the internal bruises I had harbored in my soul were swept away because I had been in that woman’s presence.

In service to her, I was the one who really gained the most from it. I felt peace.  I found warmth.  Yes, I found it in Paducah.  (  By: Jon-paul Leddy)

That memory has always been powerful to me. Although I am no longer in that particular Church, the life lesson remains. This season has enlivened my commitment to participate in meaningful service that truly assists others.  I am trying to be a better listener. I am trying to always be in the present moment with friends, family and others and not let my mind wander to the selfish caverns of my mind.

I am also trying better at not letting my perceptions of individuals be based on stereotypes but to really see who each person truly is inside.

I am trying to savor each moment of life and not take anything for granted.

Yes, these are hard times.   However,   they should not defeat us or make us worse. I really believe that if we try to make a difference in our own little sphere of influence we can add to mutual global will to make this planet a better place.  There is hope.

Peace to you this Holiday Season

One thought on “Finding Christmas in Paducah”