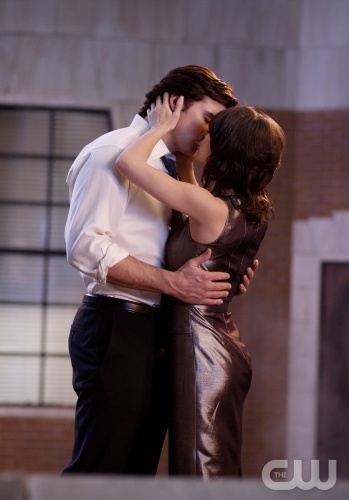 The season now has brought Lana and Clark back together again. It is a reunion that all fans know is filled with intensity and with baggage that we know will end again eventually. We know Clark will end up with Lois, played by Erica Durance, but we also know that it will be bumpy ride to get to that destination.

CW’s long running series based on the Superman comics anthology continues to up the ante in terms of storyline and in terms of putting another twists to the well known legend that is the Man of Steel.  Clark, played by the handsome Tom Welling, has now matured to adulthood, and the character now realizes that he needs assistance to fight evil in the world.  Whispers of the Justice League have been introduced in the past and now are beginning to take form primarily in the character of Green Arrow played by another good looking male, Justin Hartley. 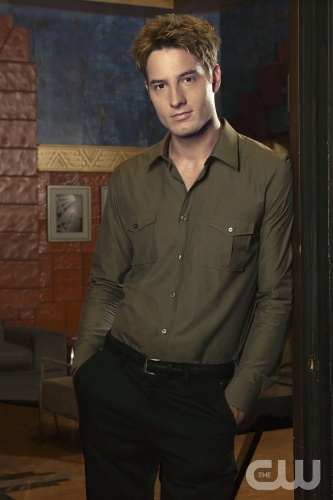 Lex Luthor who was thought to have been destroyed in the last season is now alive. He apparently has been able to see the outside world through wiring in technology into the body of Tess Mercer, played by Cassidy Freeman, who now heads Luthor Corp. Of course, this is not known to her until Lana played by Kristen Kreuk, points the betrayal out. 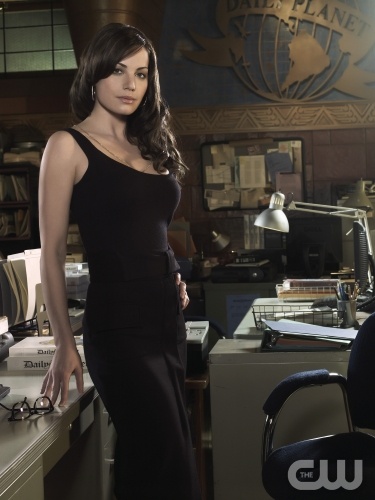 Then there is the ever loyal Chloe Sullivan, played by Allison Mack, who Clark has been able to wipe all memories of his Superpowers from her mind to protect her.  I understand the development as far as a change in plot line but I do not like it. I rather she be in the know it is really the most awkward part of the new twists that have come about.   Hopefully, that will change. 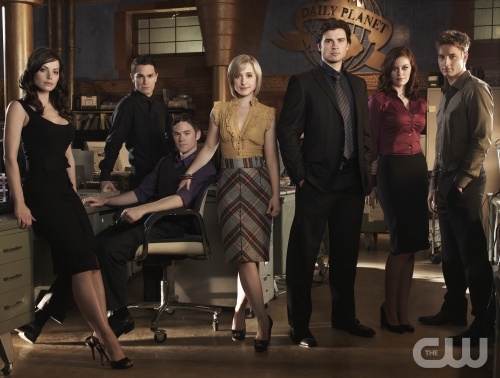