Doubt – A Masterpiece of A Film 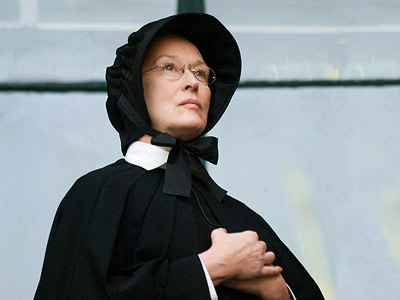 This is how I describe the film Doubt. I recently rented the DVD from Netflix. With a cast of powerhouse actors Meryl Streep, Philip Seymour Hoffmann, and Amy Adams, this movie with its amazing screenplay based on John Patrick Shanley’s stage play, Doubt is movie that leaves you recuperating mentally and emotionally for a while. 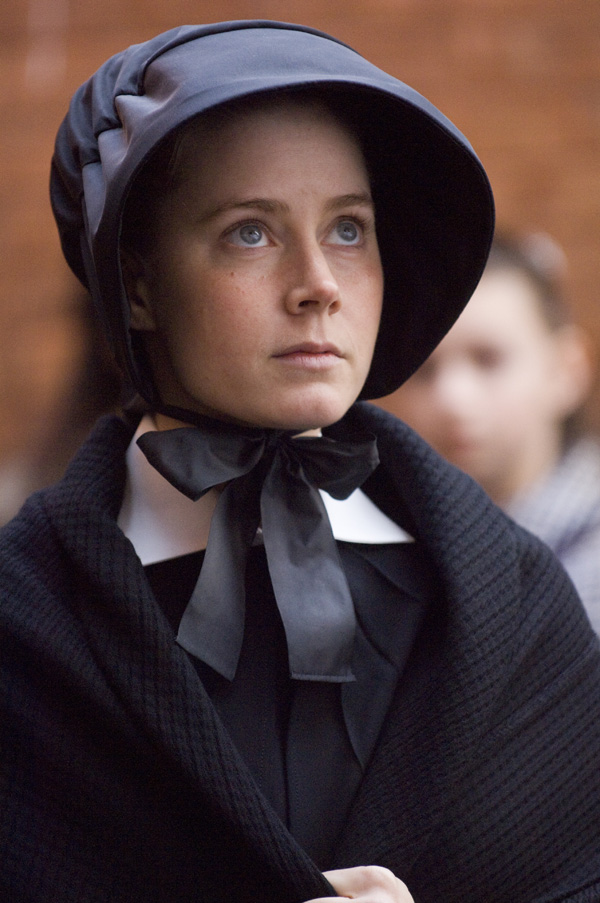 It deals with extremes.  The story centers on suspicions that the parish priest ( Seymour) is a pedophile and is actively abusing some boys.  A novice nun ( Amy Adams) and Streep’s conservative militant superior nun character suspect and try to confirm it.

There is no real evidence only conjecture and gossip. Everything is based on appearance.  Convincing signs, but still no real evidence and the audience is pulled back and forth.  All these characters are flawed and played wonderfully by the principal actors.

The look of the film also adds to this feeling of uncertainty with its grey tones and camera angles. You are left still wondering about the primary question and be quite frankly, in doubt.

This film is not for faint hearted.  It is a masterpiece.  It is an actor’s film. It is a story that brings much to think about and leaves one feeling grateful for the art form known as film.