Partying with Aussies in Honolulu 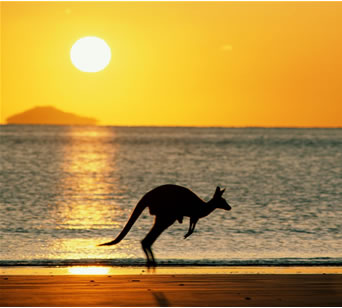 While I accompanied my mother for her surgery in Hawaii, we stayed in a hotel right on Waikiki beach. During the week that I was there I suffered from insomnia. After spending each day and early evening at the hospital and with my family, I would walk a block to a gay bar called Hula’s.

One night, while I was there at the bar, I met a group of twentysomething year old’s from Australia on vacation. They were from Sydney and Melbourne. We hit it off and they gave me the diversion I needed in an otherwise difficult situation.

They took me to two other clubs, Angles and Fusion.   After my mother’s operation was completed and everything went well. The Aussie’s celebrated with me and we ended up dancing all night into the morning at Fusion.  There is a video clip below where you can barely see them but you can get the flavor of it all.

I am grateful for the Aussie boys who made my time in Honolulu memorable and allowed me reprieve from my troubles.