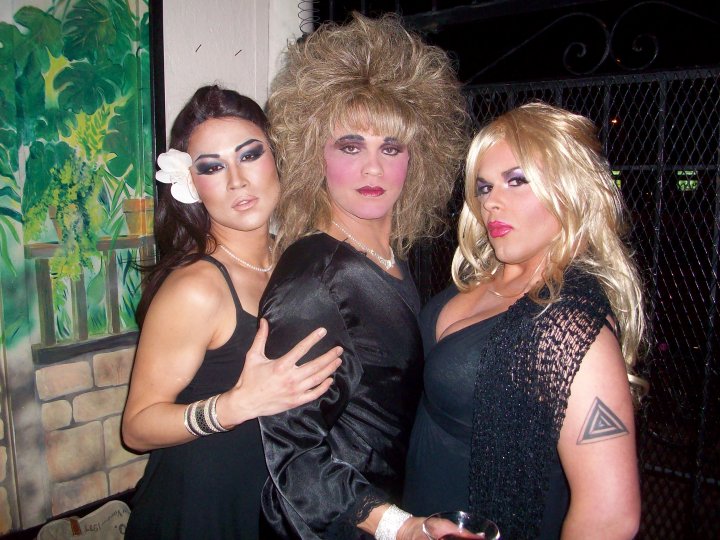 As I have been introduced into the whole drag performing scene through my good friend, Ana Mae Cox, I have been indoctrinated into a whole realm of titles and relational roles within that culture.  A lot of it is tied to to key fund raising functions for charities. 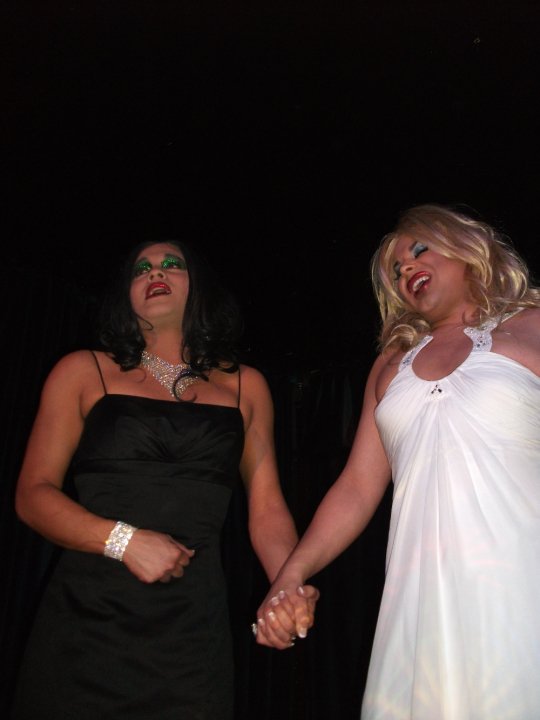 It reminds me of fraternal organizations or the Elks or something similar to  some some sort of hierarchy or brotherhood ritual associated with their club. 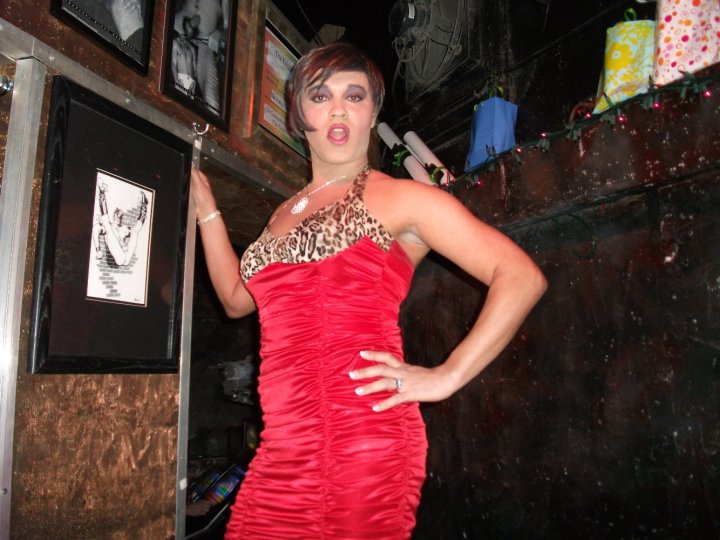 Of course in the world of the drag the ante is so much more fabulous and titles are so much grander with the likes of Empresses and Princesses and Dukes and Duchesses.  Titles are won by votes and funds raised in some cases. 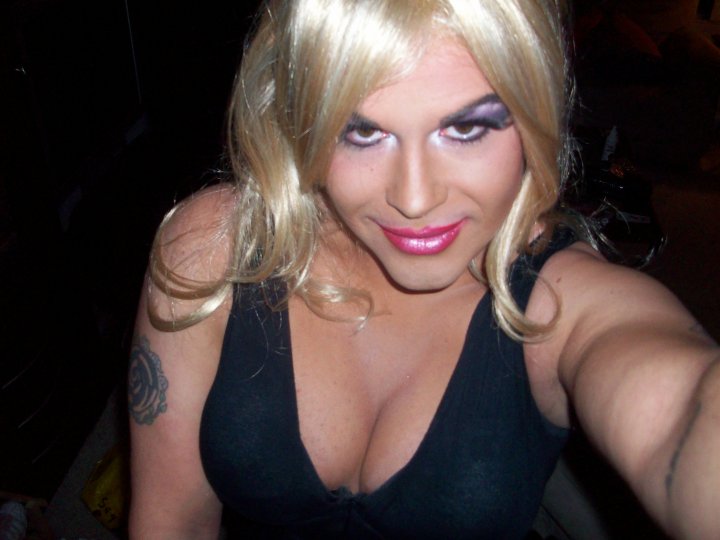 Well, within the Ana Mae Cox world, her closest friends have been given nicknames ad inducted to the House of Coxxx.  For example I am known as Sweet Coxxx.

There are those in the Haus of Coxxx that have followed her into the drag world. These individuals are kind of like understudies and have become “daughters” to an already established Drag Queen.  Thus Alotta Cox and Anya Cox ( my sisters from the Haus of Coxxx) have as their drag mother , Ana Mae Cox.  It has nothing to do about age but more about experience in dragdom. 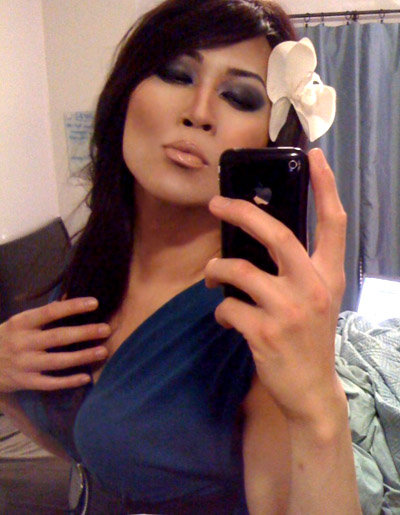 It is a wonderful support system and I have seen so much love between these three individuals.  Drag is so much more than boys dressing up like women with some of them performing in stage.  It is really an art form of expression.

Each one of these individuals has a story and their canvass is their body along with their clothes.  Their make up is their paint.

They are wonderful people with caring hearts and personalities bigger than all of us.  I feel privileged to know them.

I think you have not had a full life until you have a friend who does drag. I have three,  Ana Mae, Alotta and Anya….the ladies of the House of Coxxx.  They are some of the ballsiest guys I have ever known.