The Final 4 : No Clear Frontrunner for American Idol 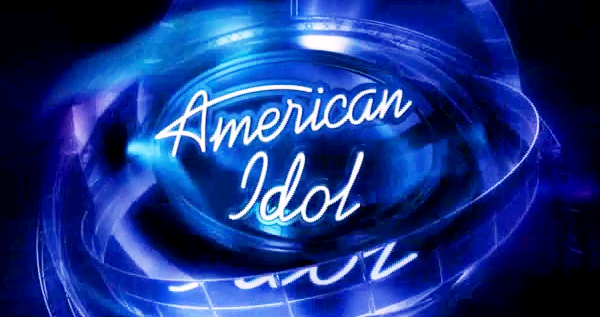 The testament to Season 10 for American Idol is that it has produced a strong top 10 crop of Idol contestants.  Now that there are only 4 left there still is no clear frontrunner.  Each of the remaining candidates are unique and have strengths.  Each can be a recording artist on their own.

The show continues to maintain high ratings and high levels of interests.  It is one of TV‘s juggernaut hits.

America votes  from week to week. The votes changes who is in the bottom constantly.  So much hangs on performance.  America is a picky voter.

Looking over the final four I have the following observations: 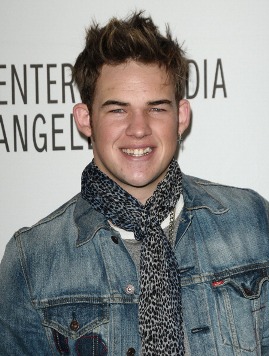 James Durbin is in many viewers eyes probably the one headed for the Idol crown.  He has done some incredible performances on stage. He is your quintessential rocker with a new modern spin.  He has an artist heart and a range that hits the upper atmosphere.  He also has a compelling personal story.

Some of these things that make him unique also make him vulnerable.  I find that people either like him or not.  There are no inbetweens with James.  I have friends who really dislike him.  I am not sure if it is the music but I believe that  is part of it.

However, James is loved by those who run the music industry.  He already has millions of fans through Idol.  I actually see success ahead for James no matter the outcome of Idol.  His talent ,with his performance magnetism, will certainly hit the world of rock soon. 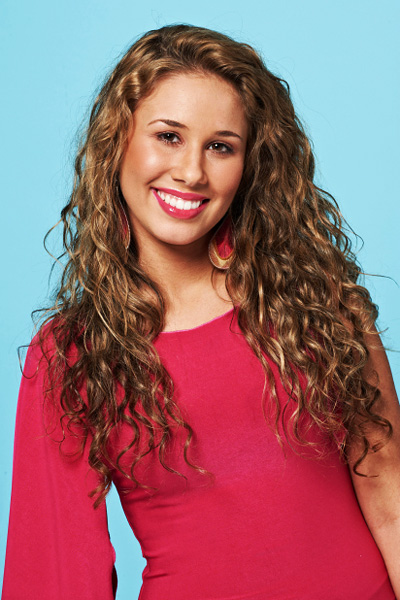 Talk about surprise of the season.   I mean this young lady just blossomed than roared into the final four.   She has this jazzy almost growling voice that is a powerhouse to listen to and her performances get better and better.  I mean she can grab the title and surprise everyone if she continues the momentum.

Haley also has developed a likability factor from being the underdog for a while and her talent has really been her ticket winning her a spot to come back every week.  Watch out for Haley! 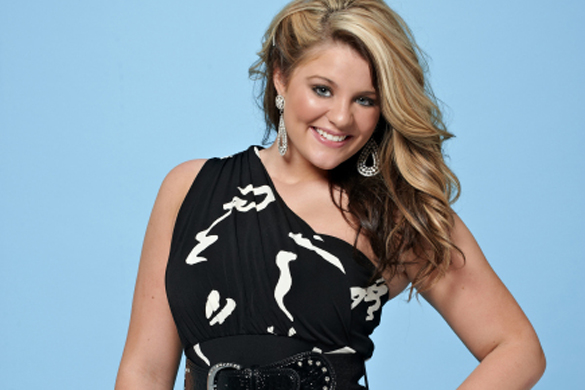 Lauren is this young , pretty teenage girl with this great voice that reminds me of Kelly Clarkson but even more range and power.   Her country sound can cross over to the pop world.   Her presence on stage is undeniable.

Her youth is both a strength and her greatest challenge.   However, even with being put in the bottom 2 this past weekend, this girl does her best work when she feels knocked down.  She is still a favorite with millions of fans. 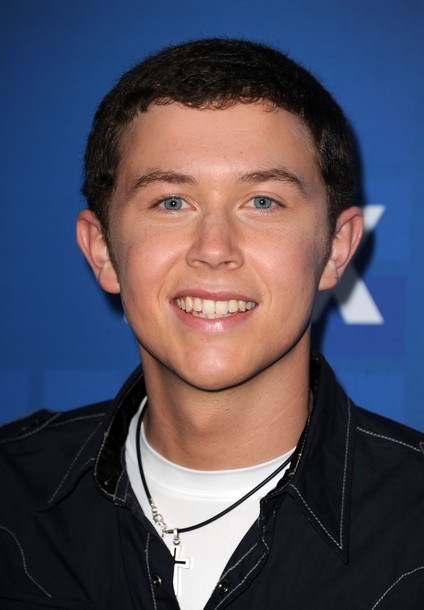 Scotty has girl fans jumping on stage to be with him.  He is our country phenom with a base voice that won’t stop reaching those deep octaves matched with his all around likability. Scotty is definitely set to be the next country music star.

His voice alone has a signature and brand that no one else has in music.   Also,  his performance on stage has improved dramatically.  Scotty is  someone that can take the Idol crown if he brings it really strong every week.  This boy’s star is going to rise rapidly.

Overall,  season 10 has proven to be magic for the show.  The judges are great together.   Jennifer Lopez’s music performance last night was OFF THE HOOK!

Looking forward to  the final weeks.  I am just wondering can they make it even better next year.  They better!