Duets – Almost There But Not Quite 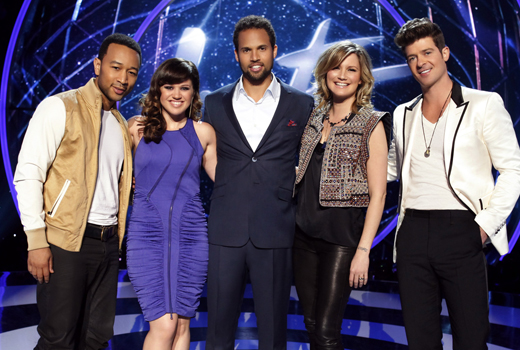 I am the first to admit that I love these singing competition shows on TV like American Idol and The Voice.  Each one of these shows have carved out a niche for themselves. I have been watching Duets.  Although I have liked a couple of the competitors as rising stars ,  it has been the judges : Kelly Clarkson,  John Legend, Jennifer Nettles and Robin Thicke that are really the center point of the show. I enjoy watching their numbers and performances, almost always better then the contestants.

That is probably natural since they are the seasoned performers. However, I think the point of the show is to really showcase the rising talent.   I believe there are exceptions especially in terms of two contestants,  J Rome and John Glosson.  The are stand outs.   However, the others simply blend into the background. 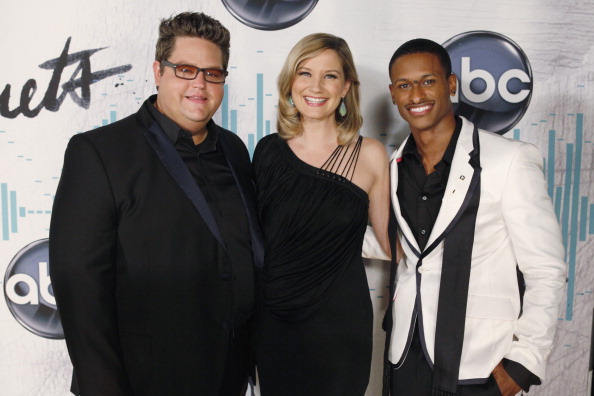 I am not sure if this show can hold on for the long term in its current format.  It seems to be almost there but just falls short of where it should be in really being that kind of powerful singing talent show.

With that said, it has truly been a showcase of really getting to know the celebrities more and there has been greater insight to their mentoring styles.  I believe that is the key to what can be developed more into this show.  I also believe that the audition process needs to be nailed down more to really identify stronger contestants.  This kind of format needs to deliver an even  higher caliber of contestant then what Idol and the other shows bring since these contestants  will be singing with seasoned performers.

I hope that the show is given another year and that some changes are made to tightened their format and that it becomes the kind of talent platform it was meant to be because I believe America would really get into it.