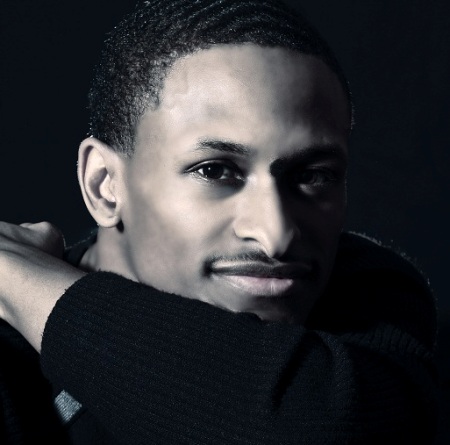 J Rome was the front runner all season in the newest singing competition show, Duets. The show added a distinctive angle since it paired competitors with seasoned performers who were also their mentors.  They would actually perform their songs alongside the professionals.  In J. Rome’s case , it was Jennifer Nettles of Sugarland.   Nettles also had the 1st runner up, John Glosson , who also amazed the American public with his strong voice and stage presence. 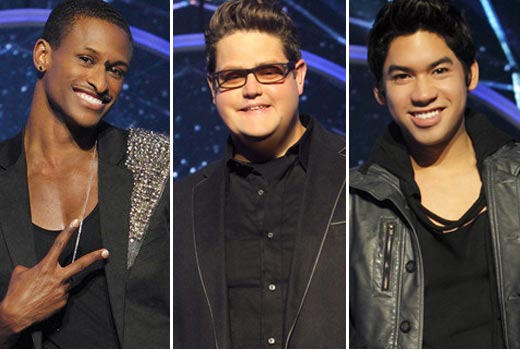 Jason Farol, who was mentored and who also performed with Kelly Clarkson ( who is no stranger to singing competitions being the winner to Season 1 of American Idol)  came in 2nd Runner up , and  was also the youngest competitor.

J Rome will wins a recording contract with Hollywood Records.