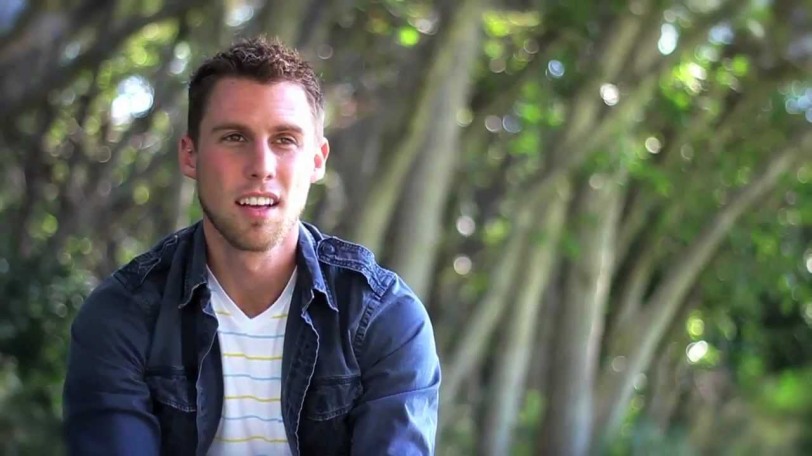 There is a cavalcade of voices on both sides of the issue since a federal judge legalize gay marriages in Utah.  There are now arguments before the United States Supreme Court trying to either overturn the ruling or sustain it.   It is an issues mired in the volatile history between the LDS Church and the LGBT community.

There is much emotion, misunderstanding and often negative interactions between the two communities.   With these extremes it is good to hear a voice of reason and understanding from an unexpected source : an active, straight, Mormon man, Reo Garn, also know on YouTube as ThatMormonBoy.

He has a whole YouTube channel with different topics.   I am a gay man who came out while I was an active member of the Church, and I find his approach more palatable as he tries to live his beliefs but also tries to offset religious intolerance against the LGBT community.

He is for marriage equality and explains how he came to this conclusion.  He also addresses the relationship between gays and Mormons as well as gay Mormons.

There are some areas , especially in naming certain resources for gay Mormons  that I am not in agreement with but his intent is conciliatory and compassionate.   His approach to church history, although more illuminating and honest, still lacks in really understanding the Church’s involvement in supporting causes in the public arena that has been detrimental to gay citizens. Damage has been done and the uncomfortable feeling he expresses won’t sugarcoat that impact.   However, I believe that if more members followed his approach there may be less hostility between the two groups. He also is an example of the changing feelings in a growing number of active Mormons who share his same perspective.  That is a good thing.

There is a balance between one’s own faith and practices and how that is brought to the public arena. His historical perspective of marriage and within the LDS Church is very well expressed and makes the point for understanding and support of those whose practices are not LDS approved.

I invite you to view and listen to his perspective:

And just in case you wanted to know

Why he started posting all this videos: