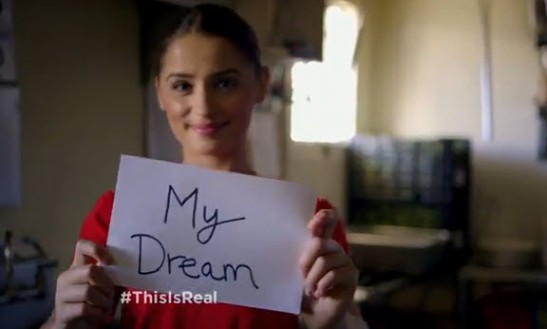 Yes, the ratings have been down, but I believe that the current season of American Idol has been suffering from some of the trends from previous seasons and the audience needs something more authentic and less circus-like from this talent show that started all the copycat shows that followed.

If the first two episodes are any indication, the show is on the right footing and with enough buzz and with the show maintaining this better integrity, I believe that the ratings numbers can grow.  The reason I believe this is for the following reasons:

American Idol still gets great ratings numbers , even if they have slumped from previous years.  I think that will change for the better.  In reality, it has been the most successful talent show that has consistently produced the most stars , not only in music, but in all areas of entertainment.

So I urge you to tune in, Season 13 looks like a great one!