First Runner Up On The Voice, McAndrew Wins A Career For The Rest Of His Life 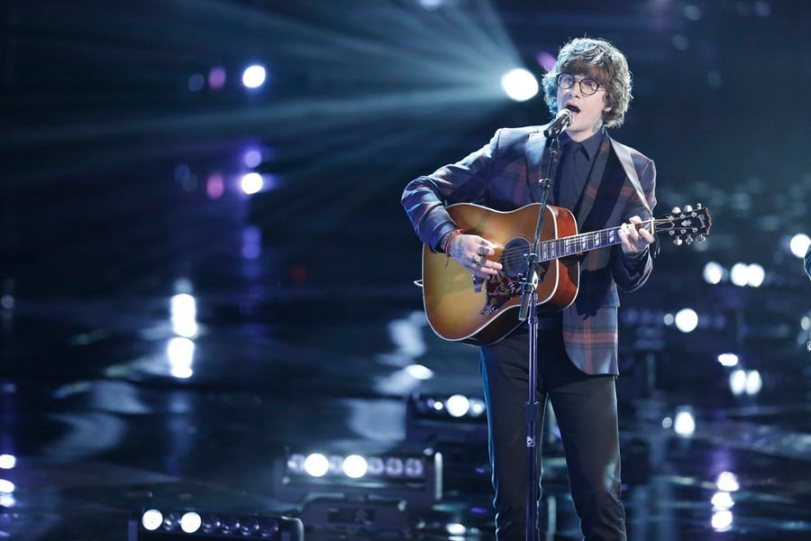 Craig Wayne Boyd won The Voice this season. He is a great singer.  He is a star and he deserved it. Quite frankly so did the other three finalists,   My own favorite was Matt McAndrew. There was something about his music artistry that was so unique that won me over the other other contestants.  Kudos also goes to Chris Jamison and Damien.  I would buy their music from all their records they will surely have now moving forward.

All these artists represent the best talent that The Voice has seen in any season.  This can be said of their Top Ten finalists. This show just keeps getting better and better.  I like American Idol.  I love The Voice! 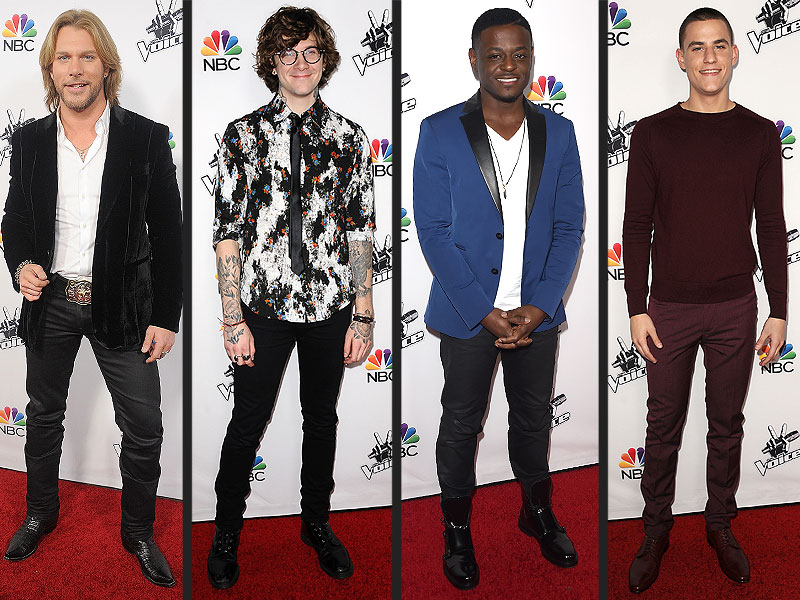 It is set up in such a way that recognizes and promotes real talent. The mentoring from real artists is spot on and these artists really grow in their talent from day one.  We really become invested in them.

Allowing the finalists to produce original songs and music videos was genius!

Here is Matt McAndrew’s original song Wasted Love that went to #1 on the iTune Charts.