Insignificant Others at Theatre 39 – San Francisco’s Heart on Stage

Pier 39 down at Fisherman’s Wharf in San Francisco has an added attraction that is a must see for tourist and local alike that is beyond the usual fare of the under sea Aquarium or the Virtual 4-D simulation rides.  It is the original homegrown musical called Insignificant Others playing there at Theatre 39 right above the Hard Rock Café. 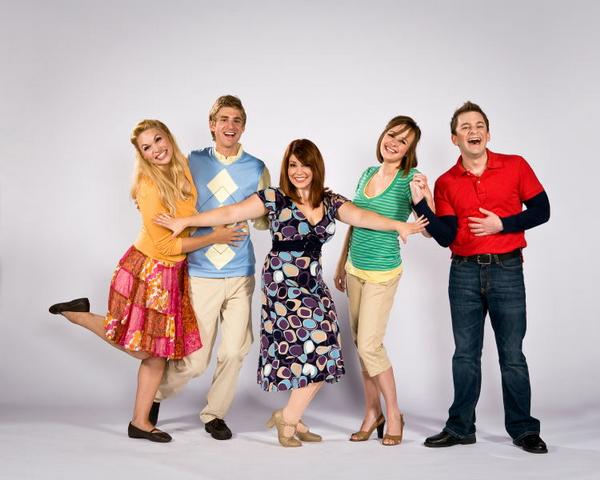 San Francisco composer and lyricist L. Jay Kuo wrote the musical romantic comedy which started out as a series of stage readings. Then after being awarded some prestigious grants, the New Conservatory Theatre of San Francisco picked it up and it ran for five straight weekends in 2006. It won the Best Original Musical Script by the Bay Area Theatre Critics Circle that year. 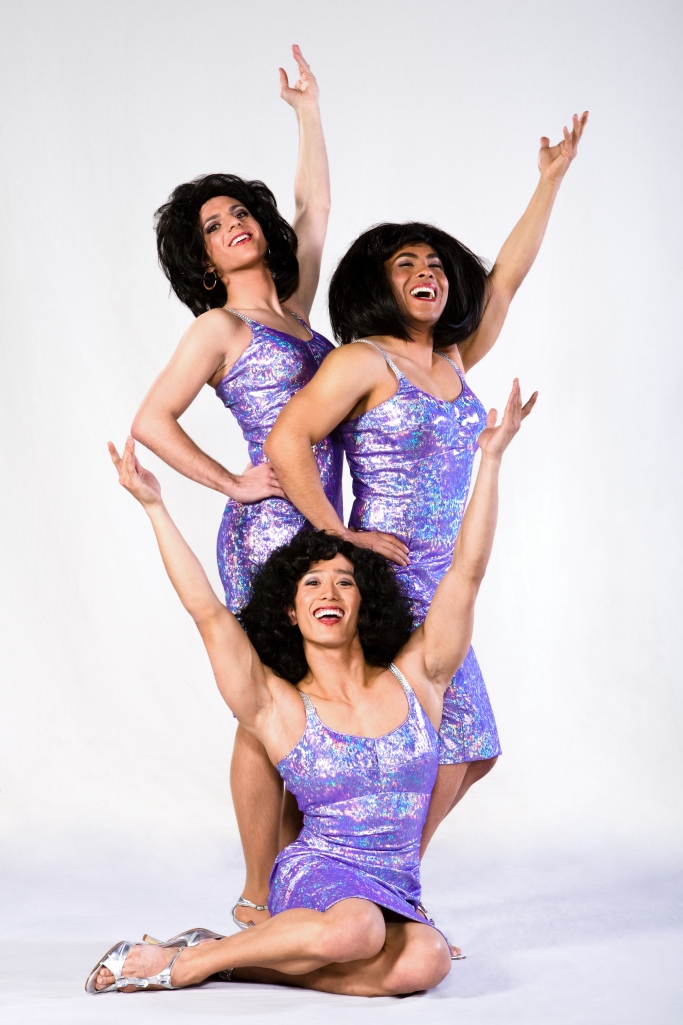 It then completed an 11 week run in the summer of 2007 in the Zeum Theatre in the Yerba Buena Center before engaging in its current extended run at Pier 39.

Now to the show itself:

To anyone who loves this city and the bay area, this musical captures the spirit and the reason why we call this place home.  To those who do not live here, it helps you get it!  The songs and story take you on a journey with five close friends. The story is uniquely San Francisco but the meaning of friendship is universal. 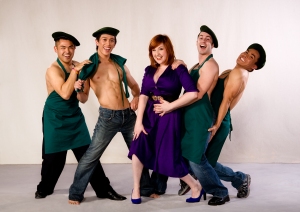 The ensemble cast worked well and there were some hilarious as well as moving moments in the play. On this night, the stand out performances for me included: 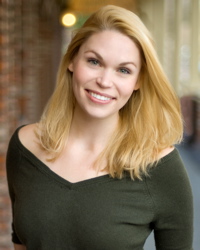 I love the music and lyrics.   Some of it is irreverent and some of it uses profanity.  Yet it is truthful and filled with humanity.   Songs like “There’s a House “, “So Many Things,” and “Time Does Not Heal” and “If” are moving and heartfelt.   “Plumbing,” “Heterosexual,”, “Evolutionary”  and “Eleven” push the limits but are so funny and absolutely cathartic!  “Christmas in the City” is a classic that every bay area household should have for the holidays. Of course, I think “Just Be Careful” should be a new Woman’s anthem.

I enjoyed Insignificant Others tremendously and I am extremely proud that it is a Made in San Francisco production.  It captures the spirit of this great city and the reasons why we all fall in love with this magical place by the bay.  Insignificant Others at Theatre 39 should be a Must See for anyone who comes here along with the Golden Gate Bridge, Alcatraz, Fisherman’s Wharf, the Trolley, and Lombard Street. It will make you understand the heart and soul of this place we call home.