A Moment with Dad

It was the day before I was to leave Guam after being there for my sister in law’s funeral.  Before that time I was away from Guam for 18 years.  That was a long while to have not visited home.

One of the things I needed and wanted to do was to visit the grave site of my father, Herbert Sablan Leddy.  He passed away in February 1984.

It was a small pilgrimage for me.  The kinds sons make to their fathers who have passed on and for me it was no less poignant.  We did  not always have the best of relationships but by the end of his life, we had become closer and we had resolved those things of our past.

When I arrived at the Guam Veteran’s Cemetery,  there had been much development to the property since I was last there many years ago.  It took me a little while but I found his headstone and the place he was buried.

I brushed away some lawn clippings that covered some of the headstone from a recent mowing.  I spoke to my dad in silent conversation.  I was only 23 years old when he died.  I missed his physical presence in my life these many years.

My thoughts meshed with the overwhelming emotions in my heart.  I wondered how he would have comforted my brother, David, in his recent loss of his wife.  I wished he could see all his grandchildren and great grandchildren.  He would be beaming with pride.

I felt tears find their way down my face and I was grateful for this moment with Dad.  I finally said goodbye to him again.  Then I left the cemetery, grateful, for the memories of my father. 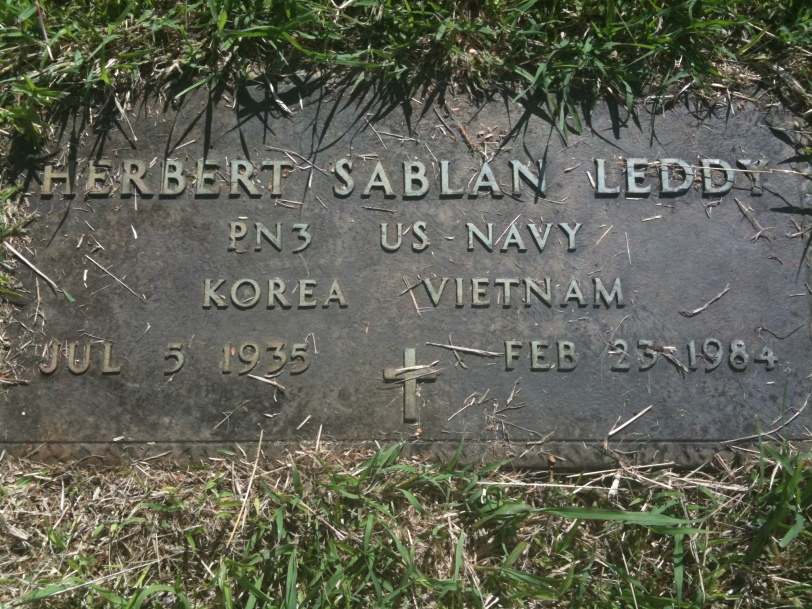 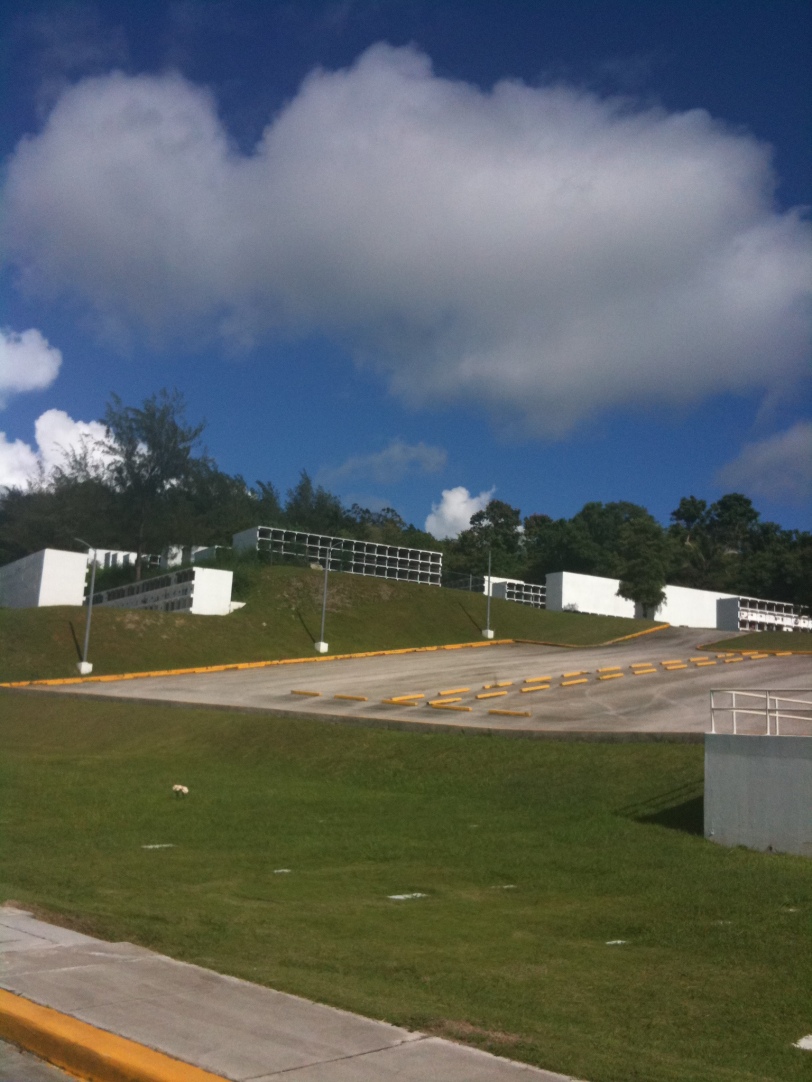