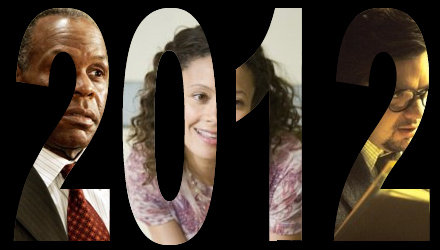 Last Sunday I went with my friend, Aaron, and watched the disaster movie 2012. The movie theater was packed which surprised me. I thought everybody would be at the Twilight movie that opened that weekend. By the closing credits of 2012, I am sure everyone wished they had made that choice.

Loosely based on the Mayan prophecies that the world will end on 2012, the movie exploits that premise. It does not do a good job of really delving into the prophecies themselves but simply references them  like an excuse to continue on with the plot.

What a plot it was! It was painful  to watch it unfold on screen.  I could not buy its plausibility even in the Willy Wonka world of imagination.  It was based on the increase in solar flare activity and planet alignment, which affected the melting of the earth’s core.  I know that was a movie spoiler but frankly who cares….the movie was so bad…it does not ruin anything with that reveal.

Why did one of my favorite actors, John Cusack, do this movie?  He must have needed the cash.  He tried to show that he cared and get into his character.  I just don’t think he bought it. It showed in his performance. 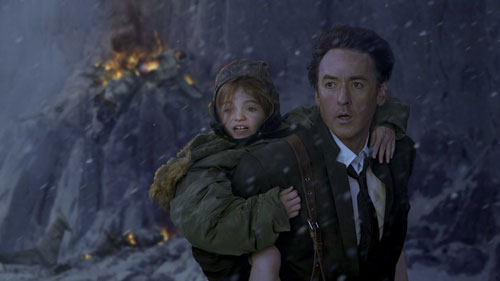 I found myself not really caring if his character or his family or anyone else survived the destruction.  In moments of terror onscreen, I found myself laughing out loud because it was so stupid.  Also, I agree with Aaron when he pointed out all the music that was played to try to direct our emotion. It did not work.

Adam Lambert’s song “Time For Miracles” plays during the closing credits.  I am afraid nothing miraculous could save this movie from its disastrous awfulness.