Hanging Out With the Boys at the Mix 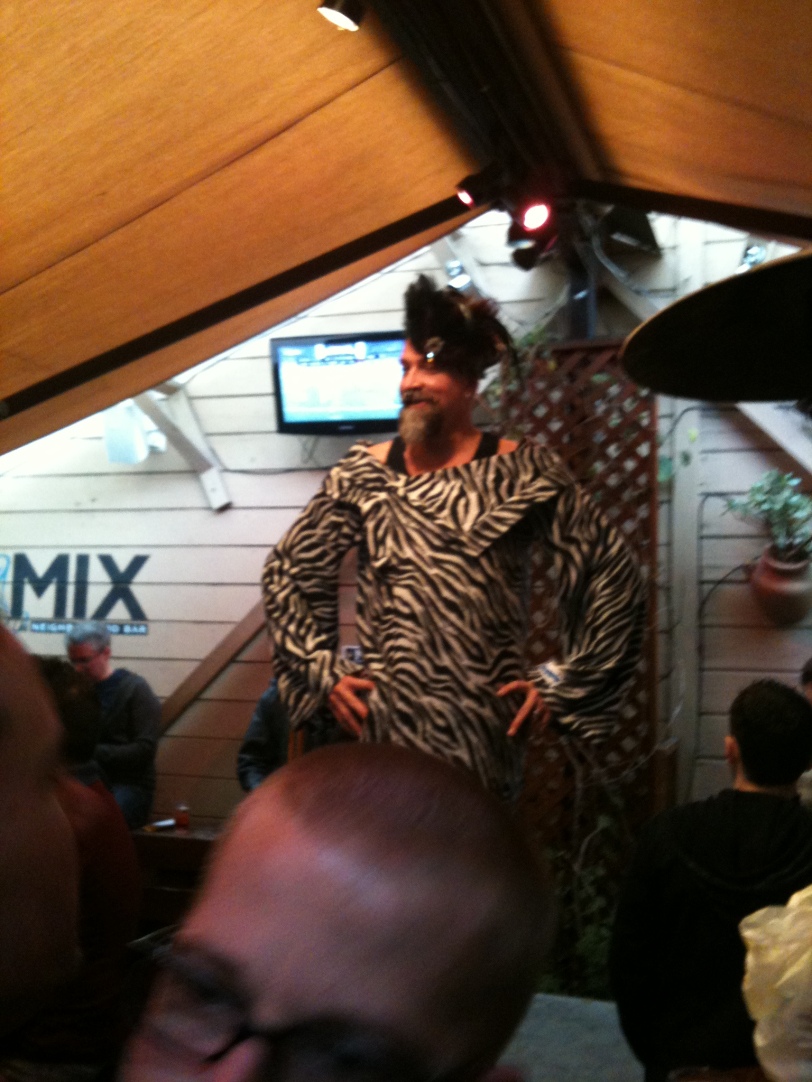 There is something about a fundraiser with a snuggie theme, a bar in the Castro, a bunch of gay guys, and a sprinkling of women that make Sundays such a fun time for me.  That was what it was like  yesterday.

First if all, I was able to hang out with my friends from the Haus of Coxxx.  There was the lady herself, Ana Mae Cox, who did a great performance of         ” And I am Telling You I Am Not Going.”  I was dismayed when I found out that I thought I had recorded the performance but I actually did not do it ( too many Bacardi diet cokes on my part).   Here is a link to a post I did on her before where you can see her talent with some videos :  The Incomparable Ana Mae Cox

I promise to record future performances and post them!

It was also great hanging out with Alan, Christopher and Bradley.  I also met Tommy who was doing an interesting LGBT project and had very substantive conversation with him.

Then later the whole crowd broke into singing in unison to one of the songs from Grease.  There were also male Go Go dancers.   So money was raised for a good cause and it was a fun time in a bar in an area of San Francisco , I affectionately nickname ” The Land of  Oz.” 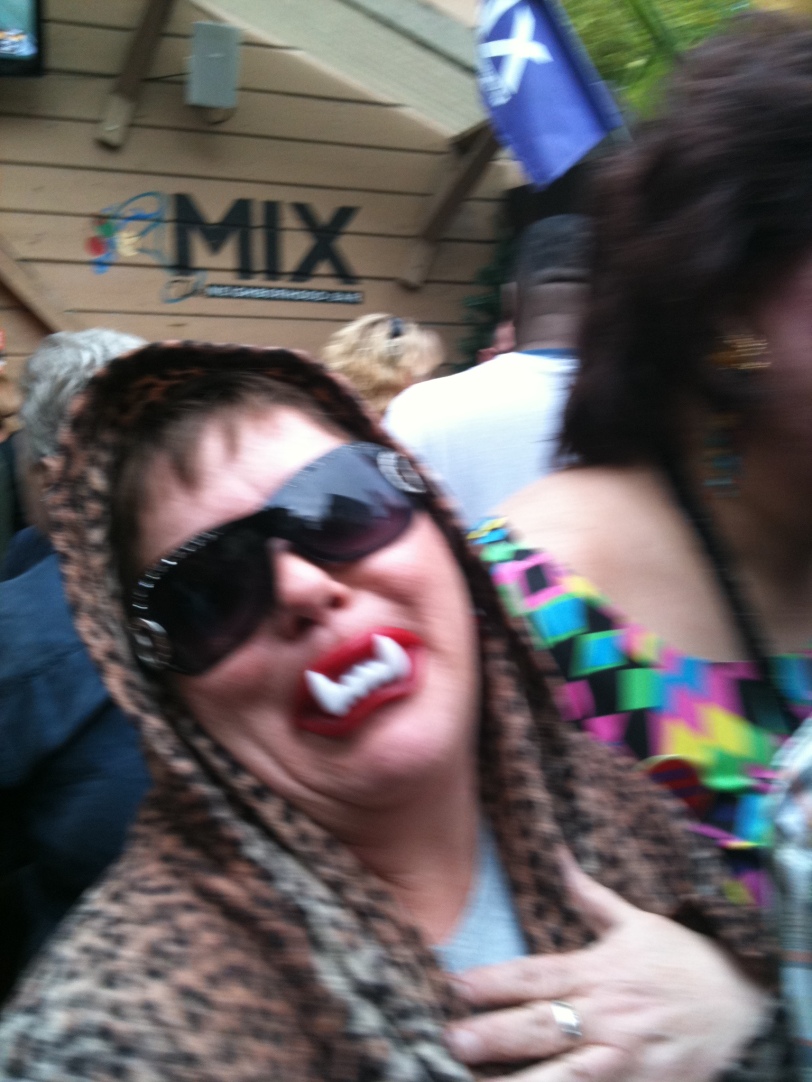 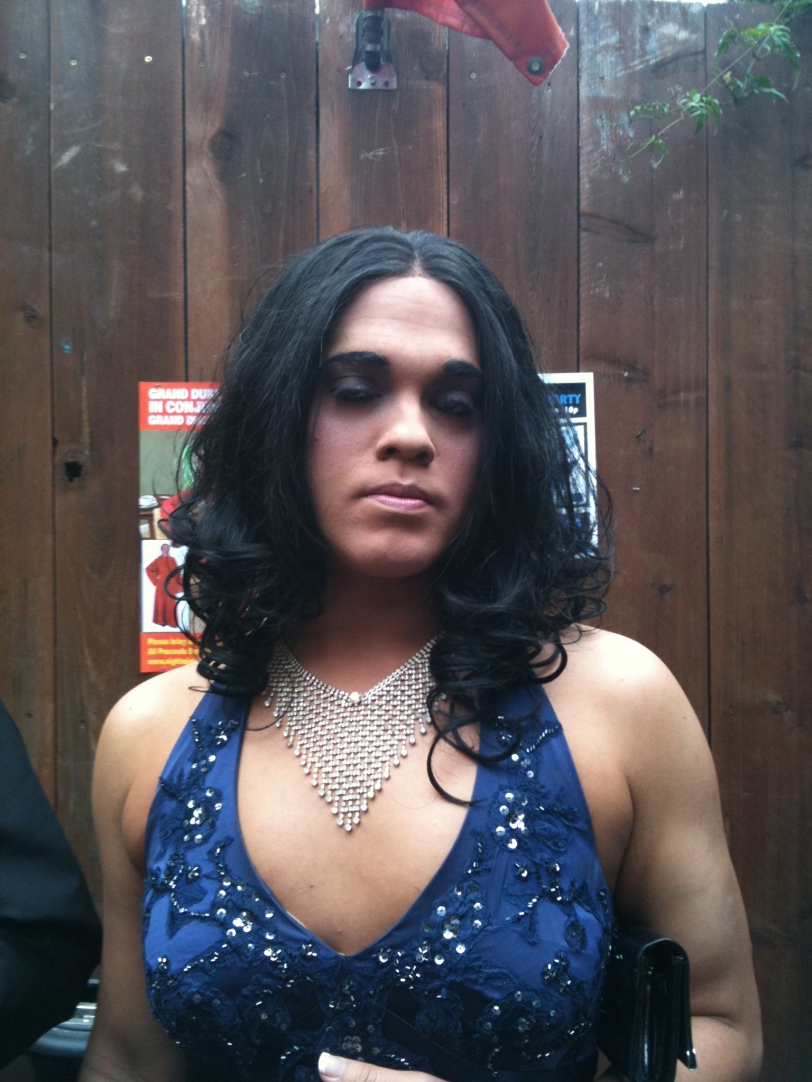 Ana Mae Cox at the Mix 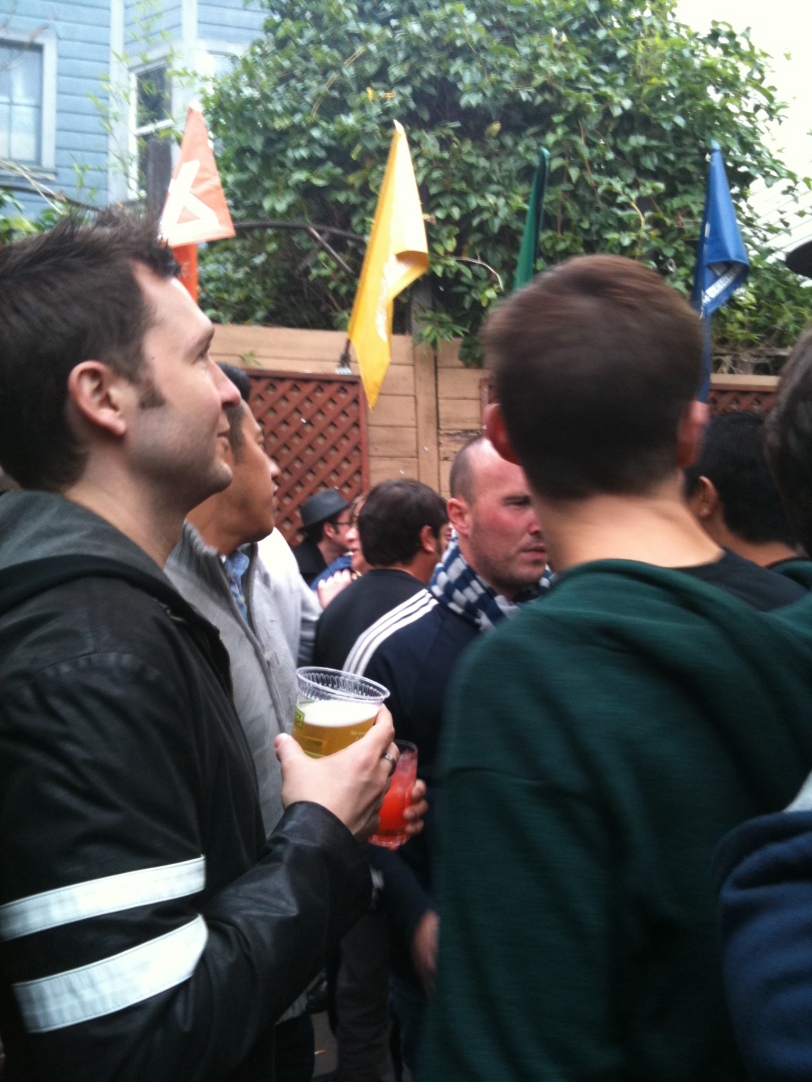