I Can Forgive You – Ari Gold

By tasithoughts March 11, 2010 Ari Gold I Can Forgive You 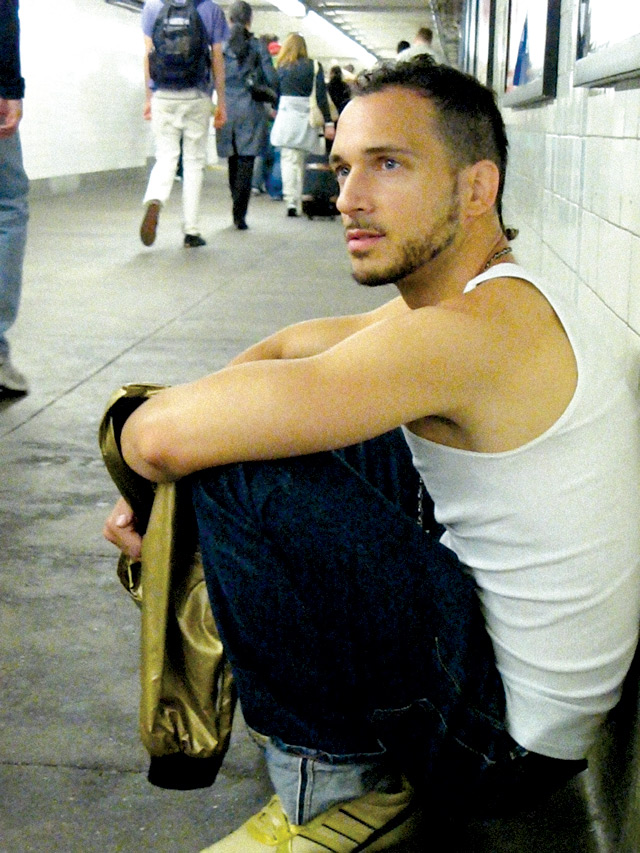 From You Tube Posting on Ari Gold:

“For his 5th #1 Video, Ari enlisted Chrsitopher Ciccone for his first video ballad “I Can Forgive You”. Christopher Ciccone who has notably directed videos for Dolly Parton and Tony Bennet as well as directed and designing two of Madonna’s most influencial concert tours. “I Can Forgive You” is the third single off the critically accpaimed and Award Winning album TRANSPORT SYSTEMS. It can also be found on the new maxi-single “Mr. Mitsress/I Can Forgive You” on iTUNES September 29, 2009.”