So You Think You Can Dance Is So Good

When you have such juggernaut of contestants like the ones in the latest season of the amateur dance talent competition show – So You Think You Can Dance, you truly have great television.

Last week we saw the elimination of Alex Wong , the consummate male ballet dancer, because of an injury. He blew us away with a hip hop performance with all star Twitch that showed he was a true contender for the title.  Such drama has added such more arc and pitch to show dominated by close competition.

The differences in performances are like milliseconds in a close Olympic race. The contestants are that good.  This show has made dance in it all its forms so much more mainstream in America. It has  shown that the dance performance form  is hard to fake if you have no talent. 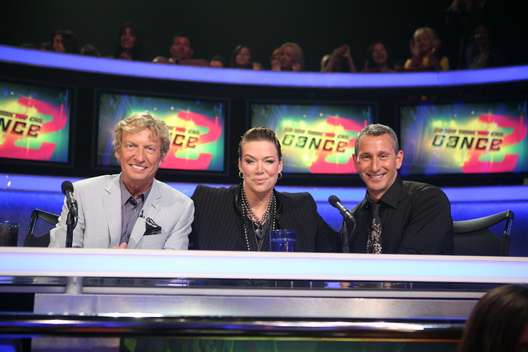 The judges are also experts and allow for constructive feedback that are sometimes varied but informative to the audience.   The choreographers are outstanding. The pieces are so original, entertaining and world class.

This is definitely a genre where a reality TV show really works.