This has been the most exciting season for the Reality TV Dance Competition Show “So You Think You Can Dance” because of the high quality of  dance contestants this year and also because of the all stars brought back to partner with them. The quality of the choreography pieces have been stellar.  Also, the judges in this show all come with expertise and the right amount of humor and critique that make it well balanced. 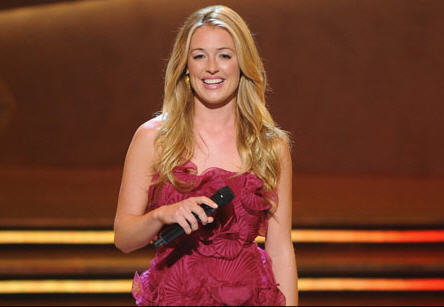 Host  Cat Deeley is not only drop dead gorgeous but pitch perfect for the job.  You cannot help but love her!

The season was riddled with drama of the injury kind where we saw what I thought were 4 weeks of  bizarre injuries that sent some of the best dancers home.

However, the finale is next week and the three left standing are Robert Roldan from Thousand Oaks, California; Lauren Froderman from   Phoenix, Arizona; and Kent Boyd from Botkins, Ohio.   What is unique about these three finalists is that any of them can take the title.  Sure their performances during the finale will weigh into the final vote but if they all turn in champion numbers, America will simply be choosing which flavor they like. All three are that good.  Really most of the top 10 finalists are that good.

Robert brings real presence to the stage with his very sleek and poised movements that bring a very strong male look to his style and then he can go from that to styles that are closer to his over the top funny personality.   He is a consummate dancer who until recently America warmed up to because they kept putting him in the bottom three each week. 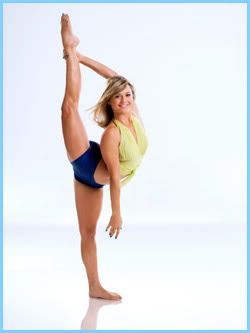 Lauren is a crowd favorite and a great , strong female dancer.  She has turned from this young girl into a real affirmed woman on the stage giving some passionate dance performances that belies her age.  It prompted judge, Adam Shankman, to say he would love to work with her professionally. 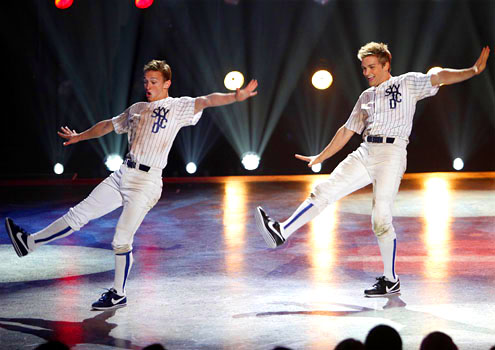 Kent is also a crowd favorite and has quite a female following.  He is like the pop star of the group.  Already referred to as the young Gene Kelley, this skillful dancer has given some of the best performers of the season and was early in the season predicted to land in the finale.

So who will win?  I  would not even guess at this point.  I don’t even care.  All these dancers are winners! Watch out America, there is a dance rebirth happening, and its newest generation of stars are about to rock our stages and screens!