Okay,  the final four finalists for  America’s Got Talent were announced, the little girl with the big voice;  the suave, smooth singer; and the frat boy special effects group…..and there was Poppycock…excuse me….I mean Prince Poppycock.

He is the most outlandish thing that has hit TV entertainment since Liberace hosted his first TV special.  He is a combination of Liberace, Elton John, Cher and Dolly Parton.   He defines spectacle and over the top entertainment…and America loves it!!!!  I love it, too!

Prince Poppycock has taken old favorites and reinvented them into these entertainment performances on stage that just enthralls the audience and brings them to their feet at the end. 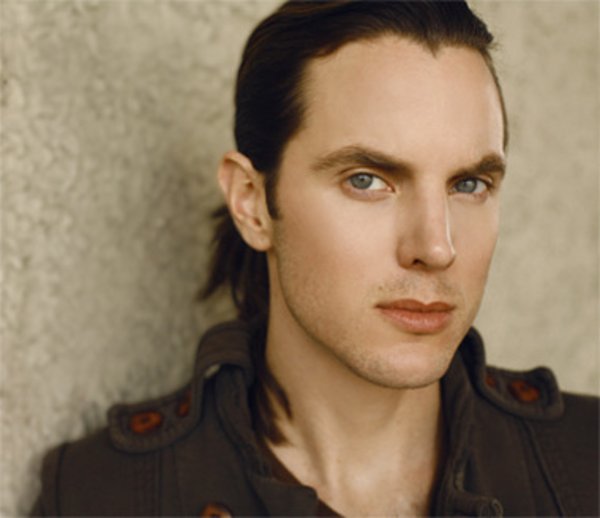 He is a throwback to the days of vaudeville and the golden age of Hollywood where big theatrical numbers where so embellished and visual that it filled the stage with color, music and power.

Similar to another time when the nation was weighed down with hard economic realities,  people found solace in a very fanciful entertainment industry that produced product that made them forget and cope with the hard realities of the day.  I think that is why Prince Poppycock resonates so well with us now.

Also,  he is talented and has a great story of  how a unique individual who definitely marches to a different drummer can succeed, even after some years of being bullied for that quality.  Stories like this are very American.

So get ready America,  even if Poppycock does not win America’s Got Talent week ( However, don’t count him out, just yet), I have a feeling we are going to see a lot of his royal highness for years to come.