The Worst Bullies Are In Congress 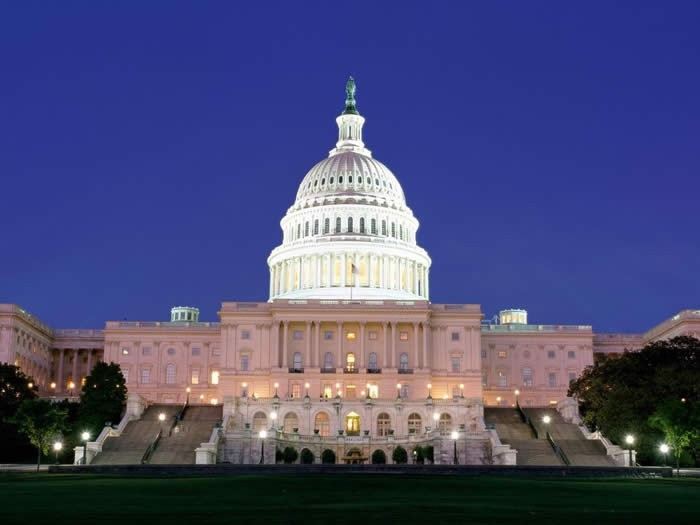 One of the most revealing things that have emerge from the debate on the repeal of  DADT in the military has been the glaring truth about those leaders within the membership of the Senate and the House who are against it.  Some have used political savvy and double talk over the years to make it seem like they would be in favor of  the repeal if the military were for it.

Well, now that the federal courts have ruled on the discriminatory nature of the policy and even with the Department of Defense citing no real opposition to the policy, these politicians are back peddling on their words.  Some are citing doubts on studies that have been made, others are questioning the decisions effect on troop morale during a time of war, and the the excuses go on.  Hogwash!

These are the same arguments used in the past  to cover up the underlying bigotry that these leaders ,who are supposed to espouse the highest level of what this country represents,  which is equality for all.   It was the same for fight for the fight for equality  regardless of race and gender. I mean there are still battles ongoing those areas.

This is the worst bullying of all heaped on the LGBT U.S. citizenry.  Leaders of the country  establishing policies and laws preventing full equality simply because of sexual preference which has nothing to do with the ability to serve, talent, skill, intelligence and patriotism. These leaders have let their own prejudices and right wing religious extremism, and in some cases, their insecure, macho straight testicles take precedence over their responsibility to act as responsible leaders in a pluralistic democratic society where theocracy does not rule.

McCain and the Republicans have chosen to be bullies. Some of the Democrats have also chosen this route.  If such leaders cannot understand the basic premise of equality and are afraid to take a stand despite political pressures,  no economic expertise, military experience or hero factor is worth their leadership in this country.  Bullies do not belong in Congress!

All they ask is fairness – like every other American citizen.