America’s Version Of “Skins” A “Wait And See”

I was an absolute fan of BBC’s groundbreaking series, Skins, which was was a raw honest look into the lives of  High School British youth dealing with a myriad of  contemporary issues.  The writing staff of the show were composed of teenage as well as adult writers which produced scripts that resonated a very poignant viewpoint from a  teenager’s lenses. 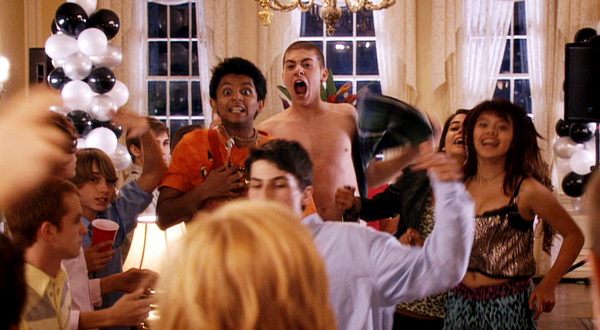 The characters and performances were layered and developed so well.  After each group of characters graduated from high school , the next group replaced them.   BBC’s Skins was one of those milestone pieces of television by which future shows can be templated and structured from.

Now MTV has embarked on the American version of the show. I have watched the first episode and I am impressed with it, especially the acting of its young stars.  I am still taking a “wait and see” attitude.

The Main Characters of MTV's Skins

On the surface the show looks like the romps of a bunch of narcissistic , oversexed, and drugged out kids.  If the writing is really good on this show and we can get to know these characters and the depth of who they are and we are made to care about their stories, it can really be a great show. 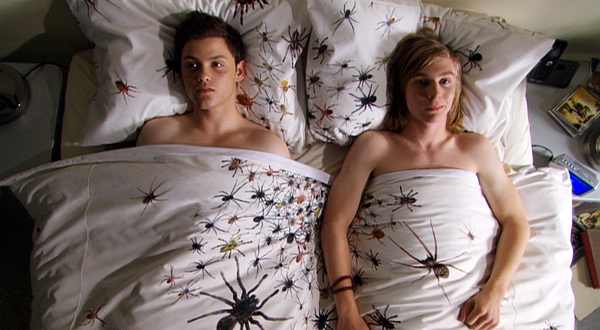 Already getting notoriety in the press for pushing the envelope on scenes involving minors , MTV’s Skins is already causing enough buzz.  However, will it be the buzz…that really counts in the end.