Big Talent Emerges From The Voice and X Factor

The two big music competition shows , The Voice and The X Factor,  have stand out talents as they near the end of each of their seasons and crown their respective winners.  My favorites are :

Terry is the real deal.  He is a tru rocker that has stage appeal and a voice that brings life to the rock genre that appeals to all.  This Scottish music sensation has a real chance at the big prize.

Cassadee has come into her own and has a real strong country appeal more than anything else and is a real contender for the top prize. She is also beautiful and has real stage presence.  She has a powerful and pure voice. 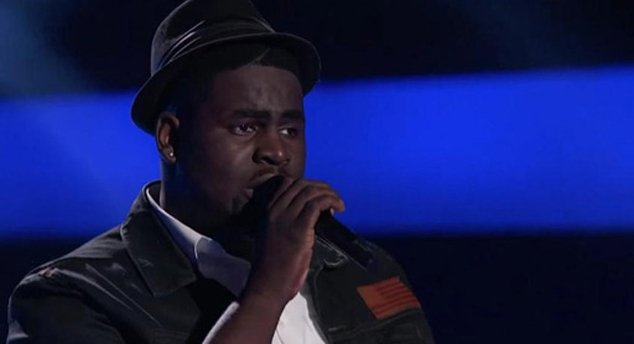 At 18, Trevin is a powerhouse singer with such raw emotion that he is a prodigy at the very least.  With a a backstory that lends itself to the beginning of greatest one can see that no matter where this young man ends up in this competition , he is destined for a long music career.  He is simply awesome.

She is the 13 year old prodigy that has a voice that is so rich and pure that it sounds so far beyond her years and experience.  She simply blows us away with every performance.  Yes, she is that good.

A country singer dedicated to his wife with a likability factor at a 10+ and a voice to match. Tate is a star to reckon with and is on his way to real stardom with great performances every week and is almost always the audience favorite.

Three young men with all the star power that already woos young girls hearts and voices to match.  They have the X Factor ever since the first audition and it shows every time they hit the stage.  They are the next new hit group discovery.