Lego Movie- Fun and Cleverness For All 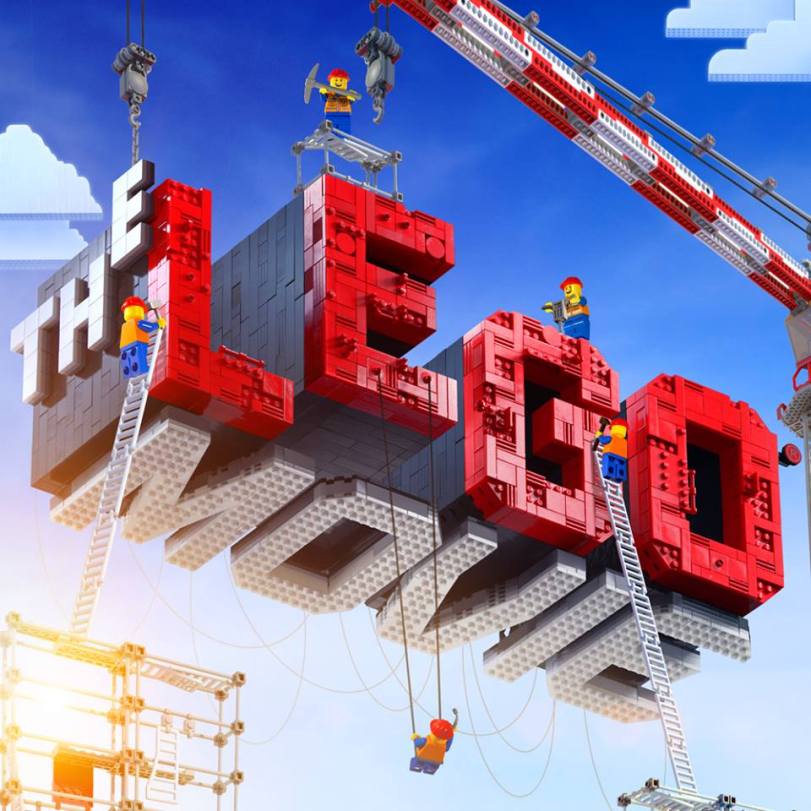 Like any person who enjoyed the hours of imagination that constructing designs, things, buildings, vehicles, persons and more that Legos afforded to you as a child, the Lego Movie helps to relive those memories.  It is a fun and clever …and smart animated film that gives just homage to this universal toy and its impact to many generations of children.

It is a movie packed with enough humor that grabs adults and still be a very fun movie for children.  The Lego movie is  for all ages.  It also brings with it a timeless lesson.  That is: “No matter who we are, we are all special.”

Playing Legos allowed one to build your own worlds pulled from your unique creative spirit. The possibilities were all valid in the world of Legos and each creator was legitimate.

The movie follows this concept in the journey of a common looking builder Lego piece, called Emmett. He is unknowingly thrown into being the major player in a plot where the Lego world, as he knows it, would be destroyed by the villain, Lord Business.  There are themes of stereotypical expectations of what a hero should be and the reality that most heroic persons are born from common everyday people courageously facing extraordinary circumstances.

The cast of characters voiced by some of the best talent in Hollywood brings about a delightful story that will be one of the classic animated films of this generation.

The song “Everything is Awesome” will get stuck in your head that is played throughout the movie, but you will not mind at all.  The Lego movie is about the struggles of adulthood and childhood. It brings to the viewer a wistfulness to re-enter the world of imagination and possibilities.  It also reminds us not to leave the best parts of childhood behind when we become adults.

See the Lego movie – You will feel awesome!