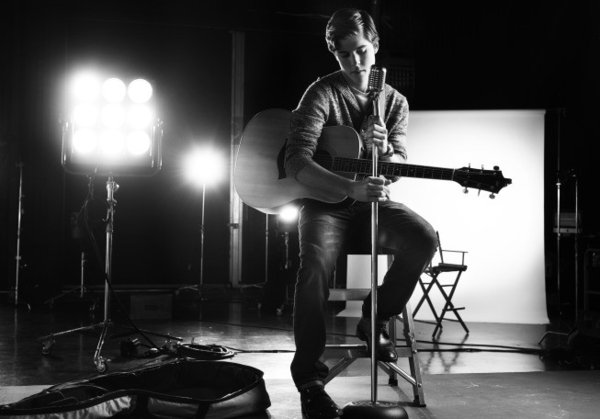 Sam Woolf was saved by the judges on ‘American Idol.’ (Michael Becker / Fox)

It finally happened this week on American Idol, the judges finally used their on  “Save” option on contestant, Sam Woolf, the 17 year old shy performer dubbed the teen heart throb of the season. A pitch perfect singer who has grown painfully over the episodes in his performances.

Obviously popular with the under 21 year old set, especially with teen and tween girls, the singer came in with the lowest votes cast by America.  Woolf had to sing at the end of the show to see if could garner the ever elusive judges’ save for the season.  Well, he did.  So there are still 8 contestants left in the competition.

I suspect that these set of judges are hopeful that the performance level of Sam would be boosted by their save.  Harry Connick, Jr. who has given some honest but forthright constructive criticism of Woolf’s performances, finds some potential in the young singer as the save option had to be cast with a unanimous vote by the judges. 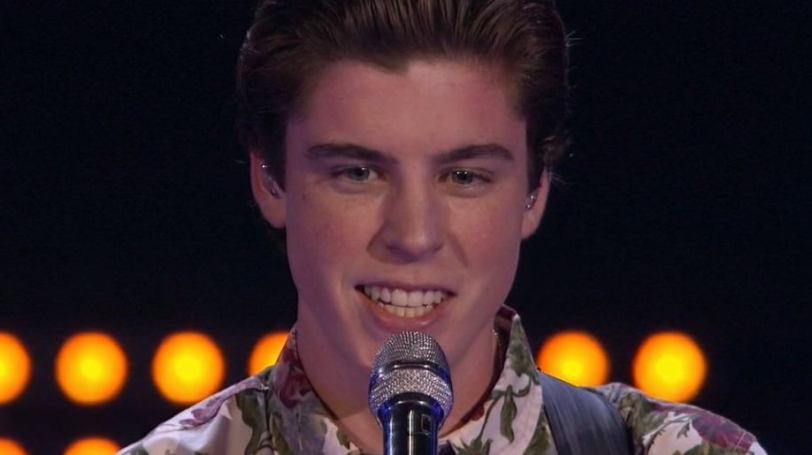 Woolf has a real challenge ahead as he competes with other singers who have great voices and also stellar performances. Coming to mind are Caleb Johnson, Jena Irene, Jessica Meuse, and Alex Preston.

He does have his young fan base and is a sentimental choice at this time. It is not enough to win the Idol crown.  Sam really needs to up his game and needs to perfect his performance to match and exceed the other contestants.