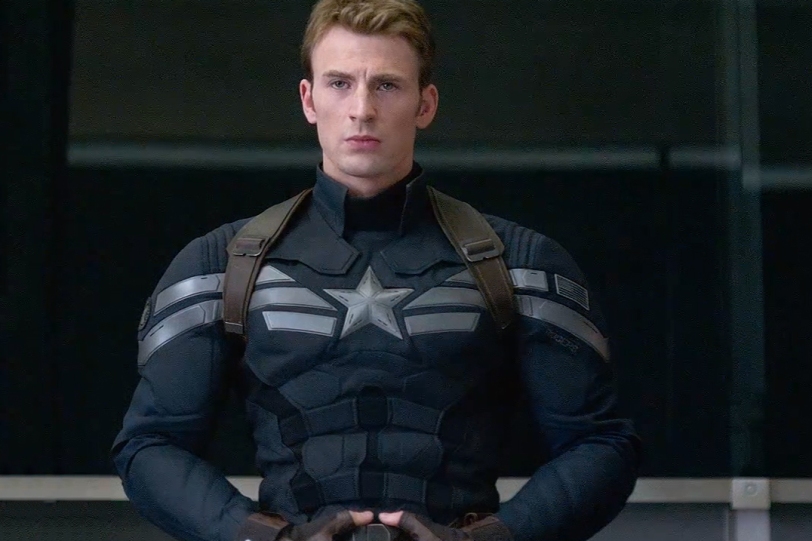 I expected a popcorn movie and some Marvel inspired special effects that would give me the movie escapism I was seeking this last weekend.  What I got was all of that and much, much more.  Captain America , loyal and representative of the honor and integrity decades ago, is faced with some challenges that try his deepest convictions.

The movie is a window into how political forces come to play when a few individuals decide and manipulate the public and events to suit what they believe is the greater good.  They basically, self-select themselves, to decide the fate of all mankind.

It certainly fosters the notion that exist in conspiracy theories that exist that purport that a few people, across political boundaries, operate in secrecy to control governments, technology, wars, and events to bring about what they feel will be the best society and environment for human kind.  They believe that controlling the affairs of humans is the best solution. They will stop at nothing to bring their solution to reality.

Captain America learns that Shield is in deep with this group and sets in motion his own questioning of loyalties and “who are the bad guys?”   As he points out in the movie, they are the ones shooting at you.

The story really explores how does one  stick to values that seem antiquated against the political realities of this modern age.  Are there really grey areas?  We take this journey with Captain America, played well by Chris Evans.

The best acting honors go to Scarlett Johansson, Anthony Mackie, Samuel Jackson and, of course, Robert Redford.  They each had nuanced , wonderful performances that elevated this movie and made it something richer in meaning.

The special effects, battles and epic special effects became another character in this film.  I saw it on IMAX and in 3D.  It really made a difference in making these elements come out to reinforce the story line and movie experience.

I encourage all of you to see the movie and enjoy Captain America.