“What a sad era when it is easier to smash an atom than a prejudice.” ― Albert Einstein

Bigotry is rooted in hate.  Hate is defined as a extreme or passionate dislike.  In its most diabolical manifestation, we find killing fields, gas chambers and genocide.  Such extreme actions don’t happen overnight. 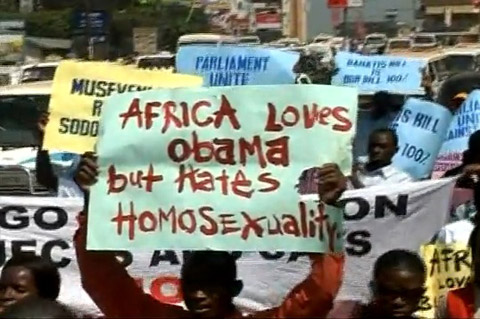 The gardeners of bigotry have used economic stresses, mutated religious rationale, and the propagation of ignorance to create scapegoats of groups whom they can dehumanize and blame for any problem. When the populace is caught up in the rhetoric because it is easier to blame rather than work on the hard process of coming up with solutions, blood is often spilled.

The truth is that the gardeners than control the harvest. Those who have followed and participated in their hateful jihads  find themselves enslaved in a system that feeds those in power with a situation worse than what has existed in the past. 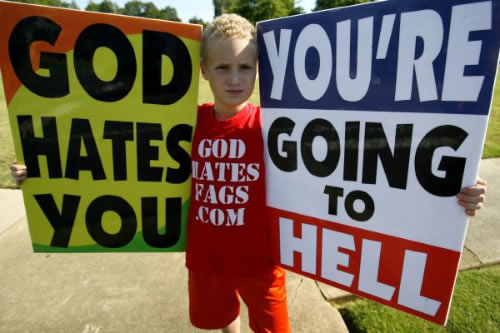 The other Insidious tool of the purveyors of hate is the silence of those who could stop them.  These people or nations would rather turn their view from what is the right thing to do and live in denial that these problems will not affect them.   What they do not realize is that the sky is falling and they will also be crushed by the debris , if they remain not involved.

We saw this with Hitler, we saw it in Cambodia, we saw it when slavery was tolerated in this country, we saw it in the multiple Tears of Trails that carved our past.   Those who turn their face will find the consequences of their silence exploding into their existence.

Today, we see the horrific elements of this type of hate being nurtured and carried out in Uganda, Brunei, Russia, Kenya and other countries.  In the United States, even with the progress that has been made , hate is spewed out daily from sectors of the society whose heart reflects those abroad in certain areas.

In this new worldwide civil rights movement, what we must do is not to remain silent.  We must stand up wherever we can do it. We must expect our leaders to do the same. The lessons of the past must be heeded.

Speak out. Let your voice be heard. Let us face hate and eradicate it.