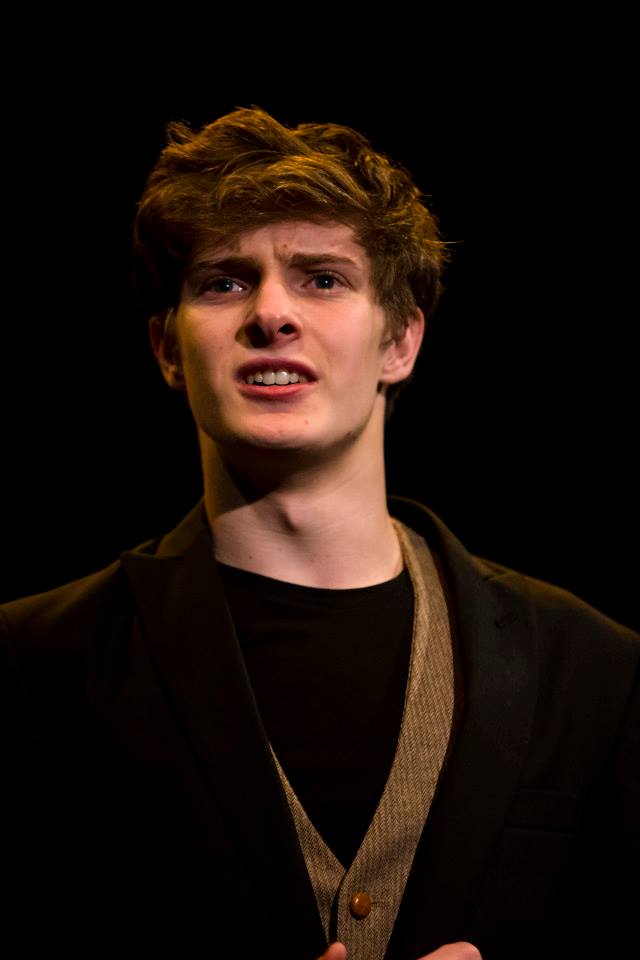 Once in a while, you see someone who has talent, just not yet discovered, and see a future star in the making. This person is Julian Larach.  He recently starred in the locally made film House of Temptation. 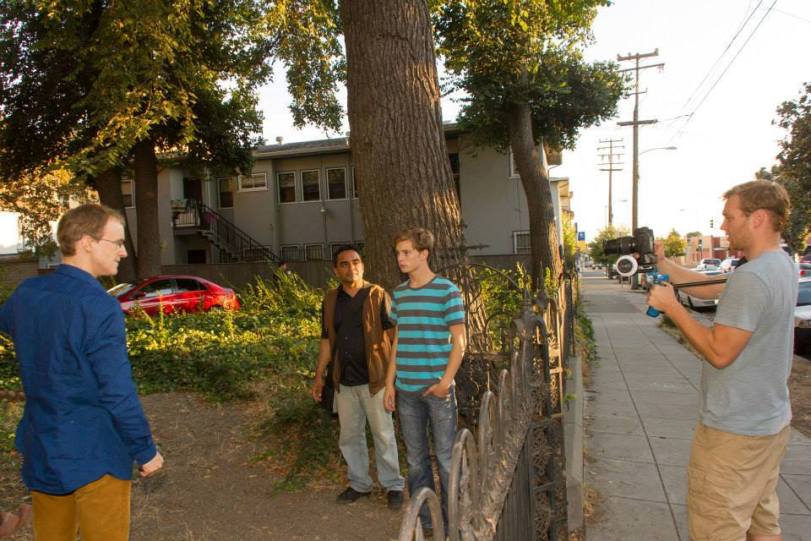 Julian Larach filming with Director Doc Zee and Cinematographer, Garrett Kushner on the set of the House of Temptation

His performance is all in his face and he is able to convey genuine emotion in his scenes. The camera captures all of this perfectly. An attractive young man that that knows how to layer his performance that we see in gifted, great actors.  He is only 17 but his performance and presence in the film eclipsed the other actors and also the script.  That is when you know someone has real talent. 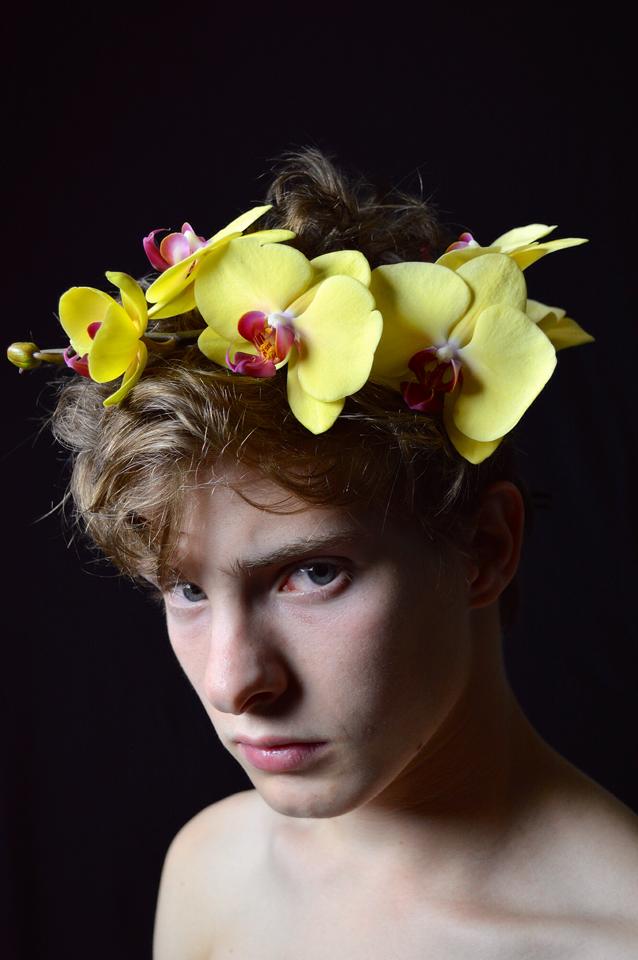 He has done theater and has made an imprint with the productions he has been involved in to date. He has also done a few short films. 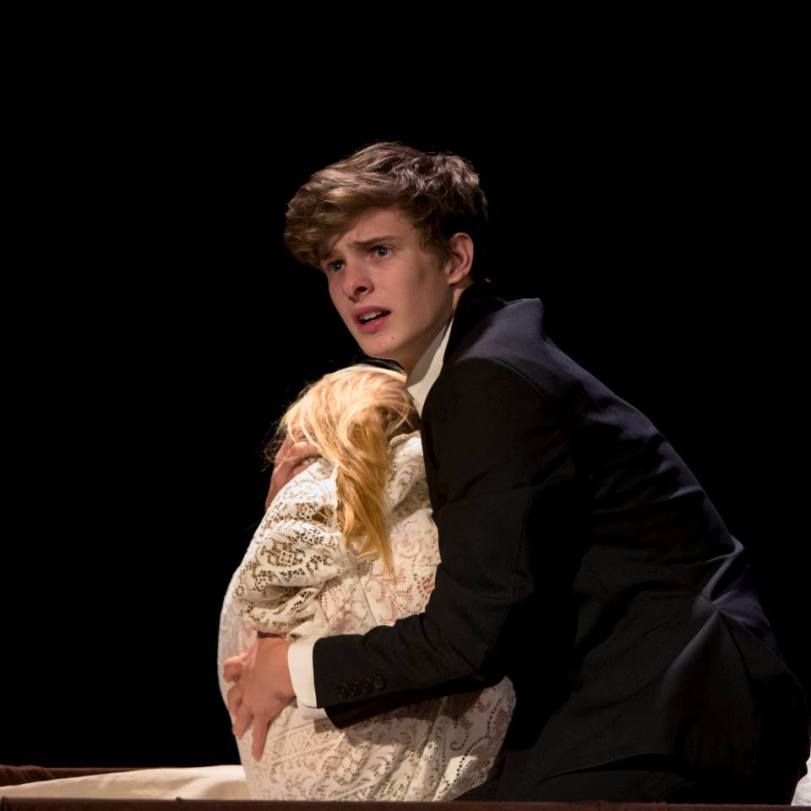 By fate, at the VIP party prior to the premiere of the film, several us happened to meet, on accident, his mother.  What made it fortuitous, she spoke about her son’s burgeoning career and gave us some background on his life.  However, we did not know who he was or what part he was playing. It punctuated the moment , when I realized he was the kid playing the main character. 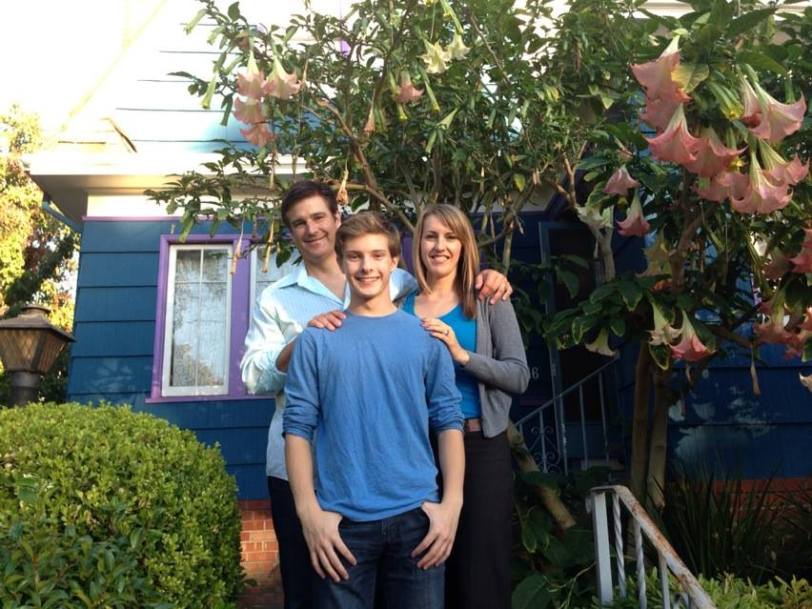 Julian Larach (center) with cast members from the House of Temptation

Like any hardworking young actor, he is learning his craft and has performed in different mediums. He has also modeled and is one of the subjects that photographers must love to capture since he conveys so much more than an handsome young man.  Larach has the goods to become a great actor. I look forward to watching his journey.