American Idol has reinvented itself and now has a show where there is focus and investment in the talent and where there are experienced judges who know how to give feedback positive or negative.  The top ten of American Idol Season 13 were revealed tonight.

The group was so strong that it was difficult to see anyone get eliminated. However, Jennifer Lopez summed it up that America was judging based on the most recent performance. Ben Briley, the affable country singer, was the first male eliminated since the Top 13 were selected. The risk that he took last week that brought him out of his usual genre with Elton John’s Bennie and the Jets  backfired on him. 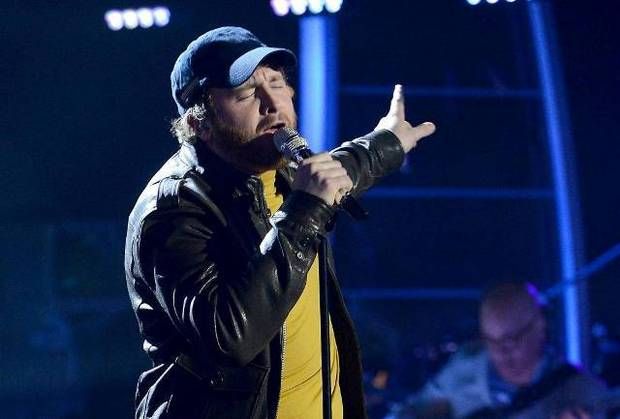 Ben Briley, 24, was eliminated on “American Idol” tonight, falling just short of the summer “Idol” tour and falling very short of a spot deeper in the competition, for which she seemed destined after strong showings in the last two weeks. (FOX)

What has made Idol a much better show also is the caliber of constructive criticism. Even with Harry Connick, Jr giving some of the  to the point feedback, it is always based on a sincere effort to help the contestant. The feedback this season is honest and straightforward. Past seasons, have had judging panels with more drama, negativity and infighting ( on a couple of seasons).

The caliber of the contestants is also high.  we are literally seeing the growth of music artist week to week. it has brought back some of the excitement of the earlier seasons , with more complete investment in the contestants’ journey through the competition.

The top 10 that were selected also will get to do the Idol Tour in the summer.